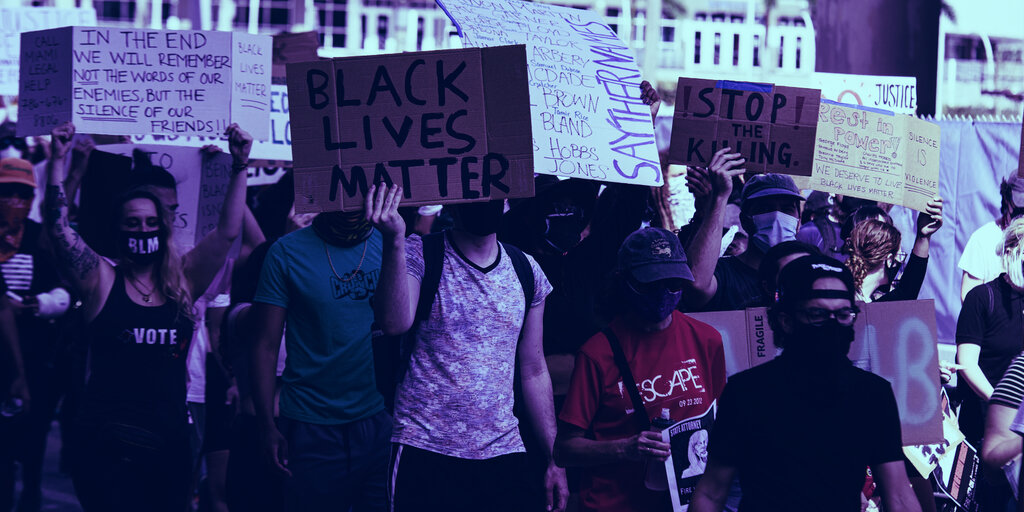 Those protesting the death of George Floyd are now prone to “covert surveillance” by the Drug Enforcement Administration, according to a memorandum obtained by Buzzfeed News, which has been sanctioned by a senior official from the Justice Department.

Floyd, an unarmed African-American man in his mid-forties, was killed while in police custody. His death has sparked protests across America over systemic racism within America. Though most of the protests are peaceful, violence and looting has also increased.

Since the “federal crimes being committed in the wake of Mr. Floyd’s death are largely not drug-related, DEA’s ability to assist our counterparts is limited,” wrote the DEA in a request for further powers.

But with its new approval from the Justice Department, the DEA is now licensed to, for a period of two weeks, “conduct covert surveillance” against protestors and “share intelligence” with other law enforcement agencies.

Though it is unclear exactly what “covert surveillance” refers to, Hugh Handeyside, a senior attorney for the ACLU, told Buzzfeed News that this “kind of monitoring and information sharing may well constitute unwarranted investigation of people exercising their constitutional rights to seek justice. The executive branch continues to run headlong in the wrong direction.”

Though President Donald Trump considers the death of Floyd “very sad and tragic,” he has taken a hard stance against the protestors. Among their ranks, he said, are “terrorists, arsonists, anarchists, thugs, hoodlums, looters”—although the New York Times reports that there’s a lack of information to back this up. Trump has called in the National Guard and the military to restore order. Thousands have been arrested so far.

Trump has also made clear that he would designate antifa as a terrorist group, whose adherents would be “hunt[ed] down” by authorities. However, “since antifa is so amorphous, the authorities also have a very free hand in who they decide to include in the group,” wrote Kyle Daly in Axios.

The level of violence is reducing, according to BBC News, but the DEA will retain its extended authority for the next two weeks. Protestors beware.