US gov puts million bounty on Venezuela’s head of crypto 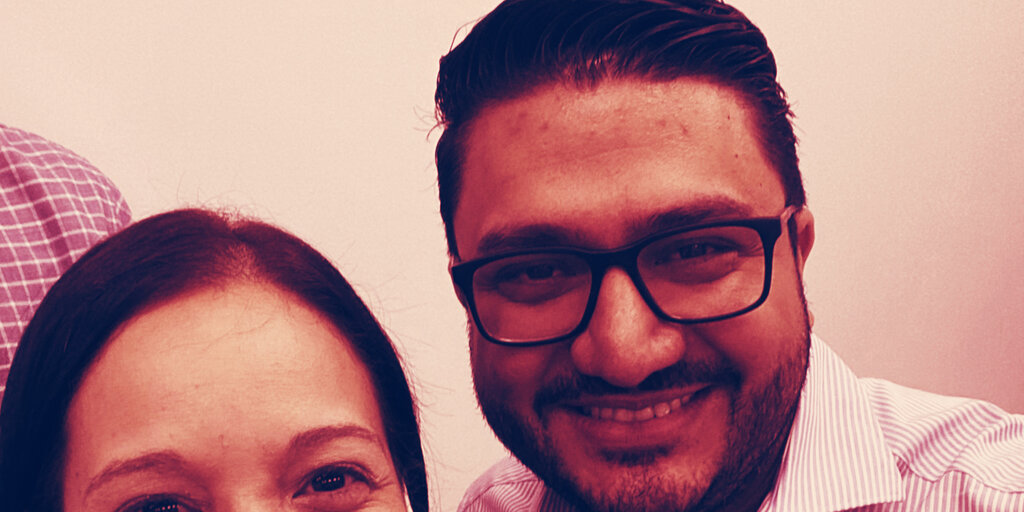 The head of Venezuela’s cryptocurrency agency is now a wanted man.

US Immigration and Customs Enforcement, a division of the Department of Homeland Security, put out a bulletin today adding Joselit Ramírez, chief of the National Superintendency of Cryptoassets (Sunacrip), to its list of most wanted fugitives.

And the US government is now offering a $5 million reward to whomever offers information leading to the arrest or conviction of Ramírez, who ICE alleges has “deep political, social and economic ties to multiple alleged narcotics kingpins.” Ramírez is himself wanted for “money laundering and sanctions evasion.”

Ramírez has been the head of Venezuela’s crypto department since June 2018. His predecessor was Carlos Vargas, a well-known congressman and opposition leader who later worked with the Nicolas Maduro administration during the birth of the petro.

US charges Maduro with narco-terrorism, Petro head with fraud

According the statement from ICE, Ramírez, 33, “has been indicted in the Southern District of New York for violations of the International Emergency Economic Powers Act, the Kingpin Act, and other sanctions imposed by U.S. Treasury Department’s Office of Foreign Asset Control (OFAC).”

Earlier this year, the US government announced that it was investigating Ramírez for his ties to other allegedly corrupt Venezuelan officials. At that time, the US offered a $15 million reward for the capture of President Maduro, and $10 million for other high-profile officials, including Cliver Alcala, Diosdado Cabello, Hugo Carvajal, and Tareck el Aisammi. While Ramírez was mentioned among those being targeted, he had not been singled out for a bounty.

Earlier today, Venezuelan journalist Marbellis Linares posted a photograph of Ramírez on Twitter in which the Sunacrip chief appeared to be working from his office and seemingly unaffected by the ICE announcement. He did not immediately respond to Decrypt’s request for comment.