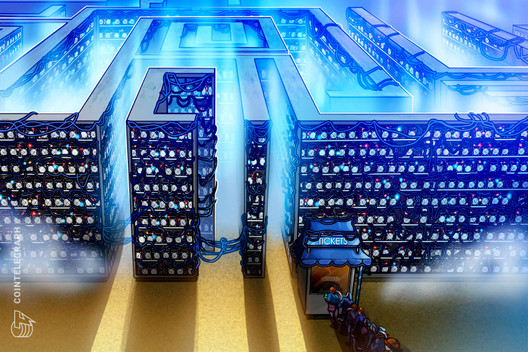 In late March, Bitmain announced that it sold the first batch of Antminer S19s and S19 Pros within 24 hours after starting to accept orders. On June 1, the firm also announced the launch of its newest Antminer T19 features a SHA256 hash rate of 84 TH/second.

A company rich in hashrate

The announcement comes shortly after Ripple SBI Asia CEO Adam Traidman predicted that the mining industry will continue to see hashrate migrate from east to west. He also stated that he is already witnessing the transition begin.