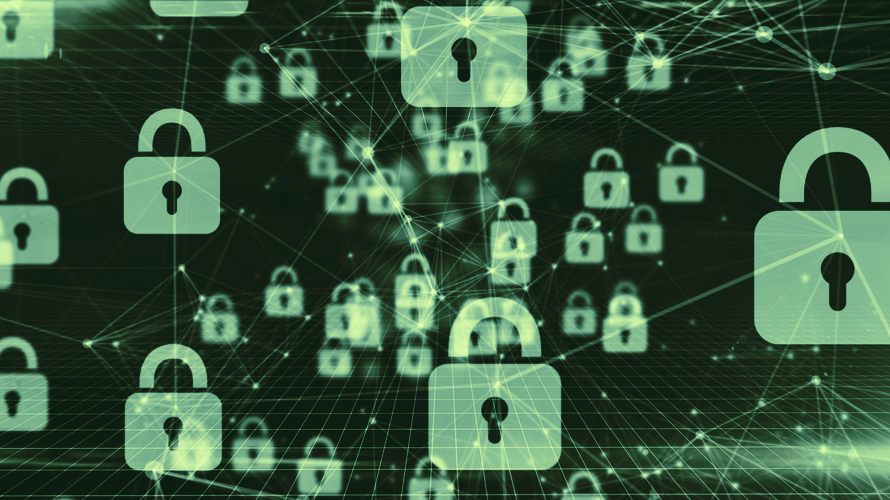 The US federal government has ordered another blockchain solution, this time to secure sensitive Department of Defense R&D data.

The Department of Defense announced today the awarded a $200,000  contract  to SIMBA Chain. The company plans to build a proof-of-concept blockchain-based system to improve security, integration, and auditability for more than 4.5 million research and design documents and 4,000 users managed by the DoD.

‘Epstein didn’t kill himself’ gets burned into Bitcoin’s blockchain

The contract announced today is another signal from the US government that it sees value from blockchain technology in a wide variety of critical use cases. Previously, SIMBA Chain was also selected to help secure communications for the US Navy.

Trial supposed to start in June

The project has been dubbed ALAMEDA for Authenticity Ledger for Auditable Military Enclaved Data Access, with a trial scheduled to run for five months starting in June. If successful, the project could be awarded an additional $1 million for a SBIR Phase II contract with the goal of creating a Github-like system for controlling and monitoring documents within projects.

The project is required to provide data access controls, validation mechanisms, delivery verifications, and search capabilities. While blockchain technology inherently enables improved audits and traceability, SIMBA Chain will use their cloud-based Smart Contract as a Service platform to create and deploy smart contract architecture for the project. SIMBA Chain was formed in 2017 to complete a DoD contract by Indiana Technology and Manufacturing Companies (ITAMCO) and the Center for Research Computing at the University of Notre Dame.

“The DOD, defense contractors, and enterprise level businesses have benefited from mobile devices and how easy it has become to access and exchange data,” SIMBA Chain CEO Joel Neidig said in a statement.

The US DoD has been exploring blockchain technology since at least 2019, driven by the need for more secure communications. As cyber threats from rival states and elsewhere continue evolving, we may see governments increasingly relying on decentralized technology.

The Indianapolis, Indiana-based SIMBA was founded in 2017 and funded by DARPA to create “a secure, unhackable messaging and transaction platform for the U.S. military.”