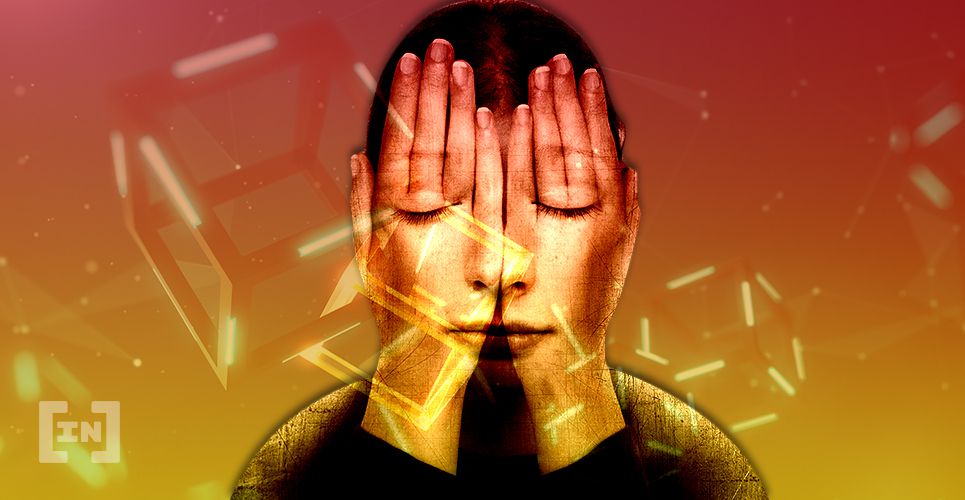 Souring relations between the US and China could have the greatest impact on technology sector stocks. The technology sector is in a place of particular weakness due to its substantial supply chain requirements based in China.

The worsening relations are largely due to China’s recent security activity in Hong Kong. In response, President Trump announced an end to Hong Kong’s privileged status for trade.

However, while the President made clear his condemnation of the actions, he stopped short of further trade restrictions on China. This caused an almost immediate jump in technology stocks, particularly in semiconductors.

Analysts also suggest that posturing by both former Vice President Joe Biden and President Trump during the election could increase tensions. With an election forthcoming, both candidates will want to appear strong.