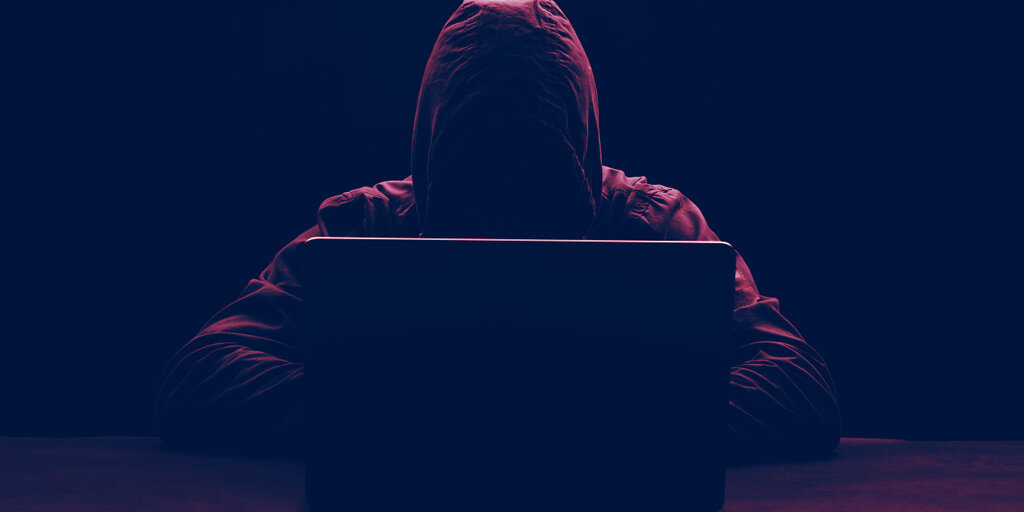 The United States Department of Justice today announced that it has charged seven individuals—five Chinese and two Malaysian nationals—with a host of cyber-crimes, including hacking companies and organizations, planting ransomware, and remotely using computers to mine cryptocurrency.

The grand jury indictments, originally issued in August 2019 and August 2020, were unsealed today upon news that Malaysian authorities had arrested the two nationals charged by the US. The United States is seeking their extradition. Currently, the five Chinese nationals remain at large.

According to a release, the August 2019 indictment charged Chinese nationals Zhang Haoran and Tan Dailin with 25 counts, including conspiracy, money laundering, wire fraud, and aggravated identity theft. The duo’s alleged hacking conspiracy targeted tech companies, while a video game-centric plot saw them allegedly hack game publishers to steal or generate digital items and currency that they then resold. They also reportedly targeted rival criminal groups to edge out the competition.

Meanwhile, an August 2020 indictment against Chinese nationals Jiang Lizhi, Qian Chuan, and Fu Qiang included nine counts, including racketeering conspiracy, identity theft, and money laundering. Through a firm called Chengdu 404 Network Technology, the trio allegedly launched attacks against more than 100 international companies, including those based in the United States. The release specifically calls out a ransomware attack against a non-profit organization that battles global poverty.

The two Malaysian nationals arrested this week, Wong Ong Hua and Ling Yang Ching, are charged with 23 counts, including racketeering, conspiracy, identity theft, and access device fraud. Through Malaysian company Sea Gamer Mall, the duo is accused of targeting video game companies in the United States and elsewhere, and allegedly worked with other hackers (including the aforementioned Chinese duo) to attack game developers.

One of the five Chinese nationals reportedly “boasted of connections to the Chinese Ministry of State Security.” The Department of Justice’s release doesn’t mince words about the Republic of China’s view toward the hacking of other nations, and the likelihood of arresting those charged individuals.

Hacking attacks against WHO escalate amid coronavirus outbreak

“The Department of Justice has used every tool available to disrupt the illegal computer intrusions and cyberattacks by these Chinese citizens,” said Deputy Attorney General Jeffrey A. Rosen, in a release. “Regrettably, the Chinese Communist Party has chosen a different path of making China safe for cybercriminals so long as they attack computers outside China and steal intellectual property helpful to China.”

Microsoft worked with the various US agencies to help mitigate risks discovered during the investigation. The DOJ also thanked Google, Facebook, and Verizon for its assistance.