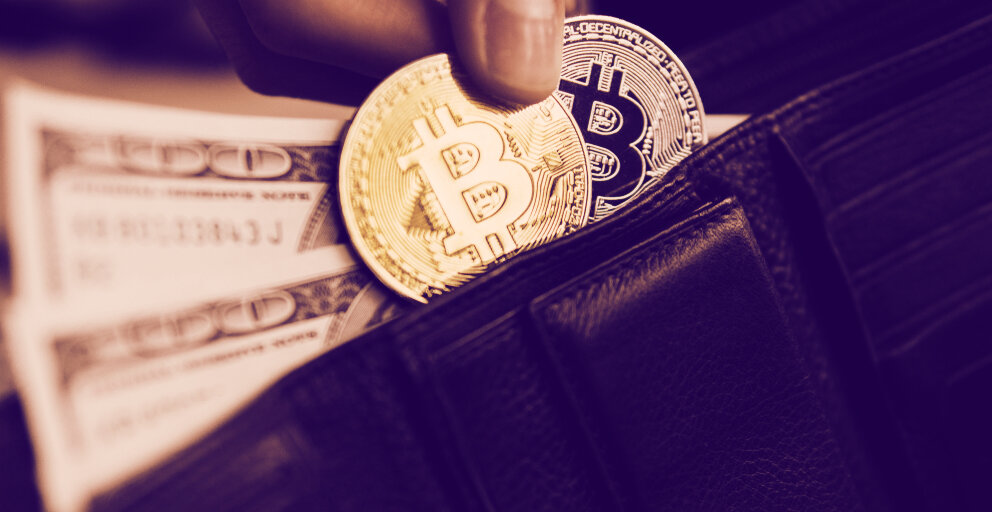 In July, the United States Office of the Comptroller of the Currency (OCC), an independent bureau within the US Treasury, released a public letter clarifying that national banks and federal savings associations have the ability to take custody of customers’ cryptocurrency assets.

The response from the industry was strongly positive, suggesting that it was a move that could lead to wider mainstream adoption of crypto and related services. However, letters submitted by various industry associations, banks, and financial services firms suggest that there is still a need for further guidance from financial regulators.

The OCC put out an advanced notice of proposed rulemaking (ANPR) last month regarding digital banking services, and asked industry members to send responses regarding areas of the evolving space that required particular focus or clarity.

With the submission deadline passing last week, a total of 92 responses were submitted from across the banking and blockchain/crypto industries. Financial services giants such as Visa and Mastercard weighed in, along with the American Bankers Association and US Bank Association. Google sent a response too, along with Facebook’s Novi, ConsenSys, Stripe, and the Blockchain Association.

There are a lot of interesting comments amidst the wealth of extensive responses. For example, Google thinks that the OCC should regularly hold “hackathons, internal pilots, and innovation competitions” to drive new developments in the digital banking and currency spheres.

ConsenSys (which, for disclosure, funds an editorially independent Decrypt), meanwhile, points out that blockchain-centric and digital assets companies often struggle to establish relationships with traditional banking entities due to a perceived excess of risk.

“The inability of many blockchain and digital assets companies to obtain bank accounts hinders FinTech innovation in the United States, resulting in a barrier to further adoption of crypto-related activities in the banking industry,” the firm’s letter reads.

One of the biggest takeaways of the bunch, as pointed out on Twitter by Caitlin Long, founder and CEO of Avanti Bank & Trust, is that despite the OCC’s guidance last month, bankers may not yet feel entirely comfortable digging into cryptocurrency services just yet.

THE ICE THAWS: check out what the American Bankers Association said abt #crypto in its @USOCC comment letter today. Not opposing anymore–now seeking legal/regulatory clarity so banks can participate. #Wyoming is the **ONLY** US state that has already clarified–49 more to go.

The American Bankers Association’s letter suggests that there’s work to be done in formalizing terminology in the crypto services space, along with additional regulatory clarifications.

“Effective policy analysis on crypto assets is essential to maintaining banks’ capacity to innovate, but it may be inhibited by the lack of common terminology. A common taxonomy and understanding of crypto assets’ risks and features, broadly consistent and coordinated across all the relevant regulators, is essential to fostering prudent innovation within a sound risk management framework,” the ABA’s letter reads.

“In addition to a common taxonomy, regulatory authorities must seek a common understanding and consistent treatment of these characteristics and their risks, to prevent inconsistent regulatory treatment of banks by different authorities,” it continues. “Further, transactions involving [digital ledger technology] may raise implications for multiple, potentially conflicting legal jurisdictions, in circumstances in which relevant geographical connections may not, in current practice, be easily discoverable.”

In other words, while the OCC’s guidance is a step in the right direction and has arguably gotten the ball rolling, there may be additional hurdles ahead before banks are comfortable enough to start dabbling with cryptocurrency.

Long noted that Wyoming is the only US state that has provided its own additional local guidance on the subject, so it could be a while before all the other states catch up.