US banks can hold your crypto for you, says federal regulator 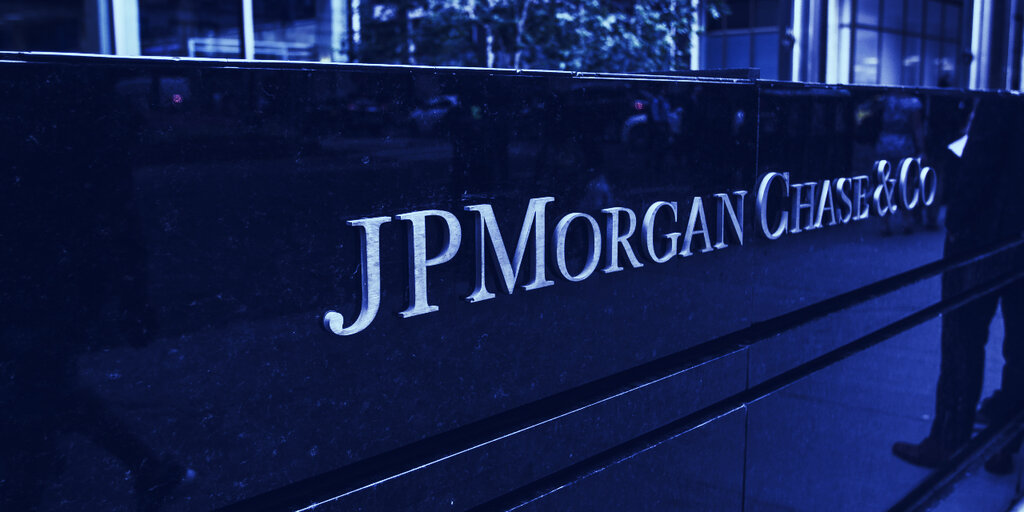 The United States Office of the Comptroller of the Currency (OCC), an independent bureau within the US Treasury, issued a public letter today clarifying that national banks and federal savings associations have the legal right to take custody of cryptocurrency assets.

Today’s announcement is not a change from a previous policy, but rather a response to a request for clarification from an unknown party. The OCC writes that banks have been able to take custody of digital assets since 1988, and that Bitcoin and other cryptocurrencies are simply a newer version of the same concept.

With the clarification, federally chartered US banks and savings associations can freely hold crypto assets for customers, whether it’s holding keys or providing other custody and protective services.

A lengthier interpretive letter, written in response to the aforementioned request, also leaves room for banks to continue to develop more technologically advanced methods and services as the cryptocurrency industry continues to evolve and expand.

“From safe-deposit boxes to virtual vaults, we must ensure banks can meet the financial services needs of their customers today,” said Acting Comptroller of the Currency Brian P. Brooks, in a release. Brooks joined the agency from Coinbase in April, and sold $4.6 million in Coinbase stock before beginning his new government role.

“This opinion clarifies that banks can continue satisfying their customers’ needs for safeguarding their most valuable assets,” Brooks added, “which today for tens of millions of Americans includes cryptocurrency.”

Today’s announcement is seen as a significant boon for cryptocurrency in the United States, allowing banks and federal savings associations to further embrace crypto and develop associated services without the previously-vague guidance.

“This is arguably the most significant news in crypto in the last two years,” Christopher Robins, Binance.US Head of Legal and Regulatory Affairs, told Decrypt in a statement. “The OCC stating that national banks and federal savings associations can provide cryptocurrency custody services is a huge step in promoting wider adoption of cryptocurrencies.”

“The interpretive letter illustrates the market’s need and desire for bank-grade custody services,” Robins added. “Bitcoin and other digital currencies were built to bring transparency and efficiency to banking, and I’m truly encouraged to see a major step like this by the OCC.”

Despite first writing about this back in 2016, I'm still impressed by the pace of innovation at the OCC. @BrianBrooksOCC deserves massive credit for moving the ball on permitting cryptocurrency custody at national banks: https://t.co/jhBXe3rese

Cryptocurrency think tank Coin Center, which had advocated for the move for years, hailed the announcement in a blog post. According to Coin Center, while cryptocurrency allows users to manage their own money without need for a centralized intermediary like a bank, some customers may still want the added protection of a bank, particularly with larger amounts.

“Accepting that centralized entities for cryptocurrency safekeeping and storage are unavoidable and essential, then it is excellent news that, thanks to the OCC’s new policies, there will be even more competition for providing those services,” wrote Coin Center Director of Research Peter Van Valkenburgh. “National banks entering the game expands that competition and may also allow more traditional institutional investors to deal in cryptocurrencies.”

“Despite first writing about this back in 2016, I’m still impressed by the pace of innovation at the OCC,” Van Valkenburgh added via Twitter. “Brian Brooks deserves massive credit for moving the ball on permitting cryptocurrency custody at national banks.”