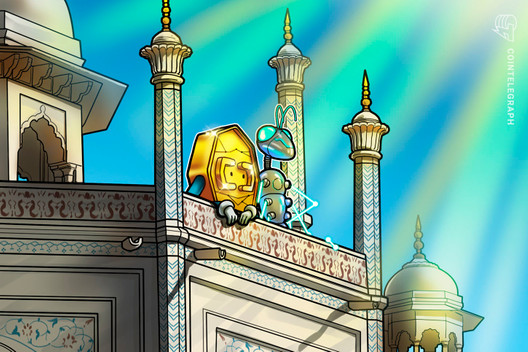 Blockchain.com’s head of research Garrick Hileman discusses the interest of Indian banks in the crypto space.

Garrick Hileman, the head of research at Blockchain.com, shared in an interview today that Indian banks are showing interest in cryptocurrencies but are also skeptical of heading further into this space due to the regulatory uncertainty.

While speaking to Data Quest, Hileman also hinted that Blockchain.com still does not have a payment gateway in India for the same reason. But it is a goal for the firm, he added.

Earlier last week, during a webinar on Indian regulations, the CEO of WazirX exchange Nischal Shetty also highlighted that Indian banks were interested in getting involved in the blockchain and cryptocurrency space. He said that the banks approaching WazirX to seek advice seemed specifically inclined towards exploring the technology’s use case in international transactions.

In the past two years, India has already witnessed many blockchain and crypto businesses going bust due to the lack of clear regulations and banking support. However, the Supreme Court’s decision to revoke the Reserve Bank of India’s banking ban has had a positive impact on crypto business in in the country.

Addressing the same, Hileman said that, while there has been some progress since the ruling, there are other regulatory bodies that still do not want crypto to be a part of the Indian financial marketplace.

According to Hileman, the present stance of Indian regulators threatens India’s growth in this fast-evolving space, and “India risks falling behind other tech hubs that are taking a more positive view about the multiple benefits of cryptocurrency innovation.”

Not all officials are convinced

There are still hardline anti-crypto officials in India. The former Finance Secretary of India, Subhash Chandra Garg, has previously introduced the idea of banning cryptocurrencies outright.

In a recent webinar with industry experts, Garg said that the ban would only forbid cryptocurrencies insofar as they functioned as currencies. They would still be available for trade and investment, much as commodities, but must be regulated in a similar fashion.