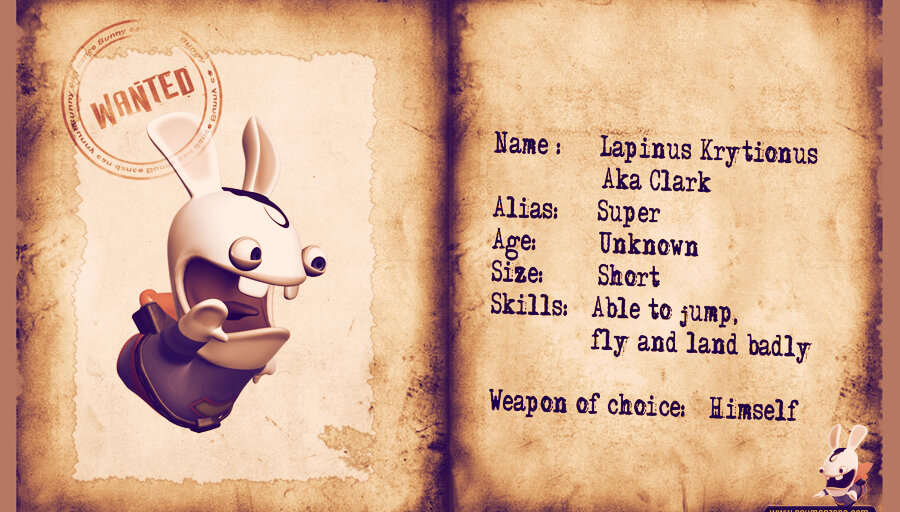 Ubisoft has shown a lot of interest in blockchain gaming initiatives over the years, but for the very first time, the successful video game publisher has released its own crypto-centric game.

There are some key twists that set it apart from CryptoKitties, however. The biggest is that players potentially won’t own the Rabbid for very long. It can be purchased by another user and “stolen” from you—and you won’t get any money in return.

That’ll be an unexpected curveball for some potential players, but you will receive a Proof of Plausible Ownership (POPO) certificate that states that you did own the Rabbid, even briefly. Players can collect the POPOs to try and put together a complete collection on the site, but they cannot be sold or traded.

The other twist is that all proceeds generated by the game go to benefit charity UNICEF—so while the “ownership” level isn’t quite the same as CryptoKitties and other blockchain-based games, it’s all ultimately going to a good cause. Each Rabbid will also transform once you “steal” it from another user, so you won’t know exactly which one you’re buying.

Rabbids can be purchased with Ethereum by linking a wallet to the site, with each Rabbid currently selling for between 0.05 and 0.15 ETH. Additionally, there will be special-edition Rabbids released during a full moon, the next of which will occur on July 5.

Ubisoft, Immutable and CCP reveal the future of crypto gaming

Ubisoft is easily the largest game publisher to release a crypto-enabled game, as the company puts out massive game franchises such as Assassin’s Creed and Far Cry.

Rabbids Token comes from the publisher’s Strategic Innovation Lab, which is behind its Entrepreneurs Lab initiative that has supported several blockchain startups to date. Ubisoft also previously prototyped a Minecraft-esque crypto game called HashCraft that was never officially released, plus the company signed on as a validator of Ultra’s UOS blockchain.