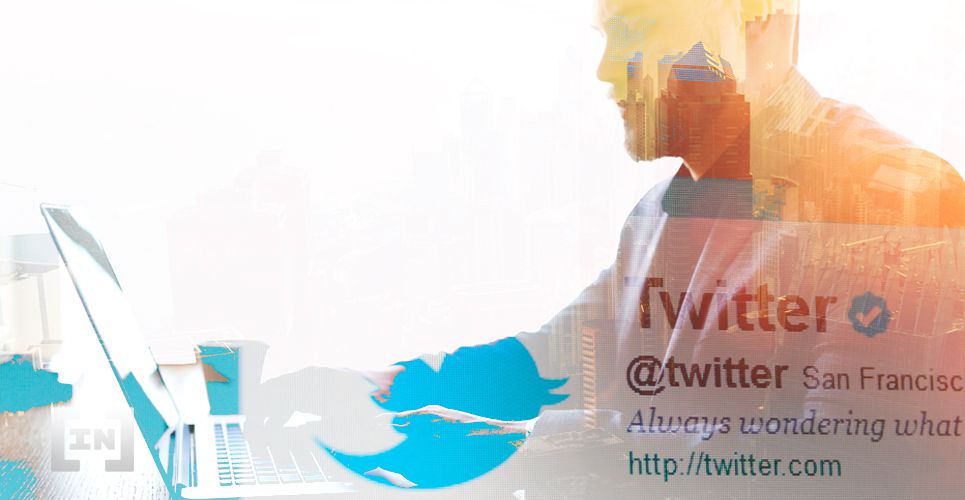 In a recent and surprising twist, there appears to be a new competition heating up in the crypto space related to emojis.

More specifically, Twitter emojis, and the race to claim them. This comes after news broke on Thursday that crypto.com’s coin, CRO, now has it’s very own Twitter emoji:

We are all well aware of Emojis. Most of us use them multiple times a day, on numerous devices and platforms. Whether it’s reacting to a social media post or comment, expressing an emotion in a private message, or receiving a text message from your grandma with too many emojis in it, they are an important part of our everyday communications.

Usually, all 2,500+ Emojis are relatively standardized across different services and devices, thanks to Unicode. Within the standards that it sets, however, different brands and platforms have some flexibility with the emojis they use.

Twitter is no different, having jumped on the bandwagon with their own personalized emojis. Known as “hashflags,” the company introduced them during the 2010 World Cup, as a way to show support for the national teams.

Hashflags are automatically generated when you type in the appropriate hashtag.

There are usually two reasons why Twitter will create a new hashflag. The first is to tap into the latest trends and events (as above). And the second is part of the firm’s marketing partnership with a brand.

This has become somewhat of a status symbol in recent years, with only a select few brands having launched their own hashflag. This includes big names like Coca-Cola, Pepsi, FIFA, Starbucks, and the NFL.

However, the limited number of these branded hashflags is a result of one thing: the price. While Twitter doesn’t reveal how much it charges to create and run each branded emoji, it’s generally accepted to be a  “seven-figure” sum.

This would usually, of course, be part of a full marketing package, including Promoted Trends, Promoted Moments, and Promoted Tweets, among other services. In early 2020, Bitcoin became the first cryptocurrency to have its own hashflag.

Personally created and endorsed by Jack Dorsey himself, it caused quite a stir in the financial and crypto world. Notably, he also flagged Twitter’s endorsement to the Unicode developers, arguing that it should be added as a standard emoji.

Let's do this. #Bitcoin https://t.co/t9Xxsc3qTx

Which brings us to the latest development: the creation of CRO’s hashflag. However, this second endorsement is notably different.

Crypto.com’s coin is backed by a private company whose owner is unknown and has limited input. Contrast this with Bitcoin, which is decentralized. In other words, the hashflag would have been the result of a paid marketing campaign.

Naturally, some critics question Twitter’s decision to include CRO:

Not gonna lie, it's pretty hilarious that #CRO got the second Twitter emoji after #BTC. Apparently, it doesn't take much more than to commit to more than $50,000 of ad spend and you usually get it. Still absurd

What’s more, Larry Cermak may actually be underestimating the sum of money involved. Or perhaps, Jack Dorsey may be promoting crypto-partnerships on the cheap.

It could be his way of helping popularise different coins. Cermak’s point remains credible, though. Is CRO really the second-most notable token after Bitcoin. And why is crypto.com investing so much in its marketing campaign?

Surely networks like Ethereum, Ripple, or Bitcoin Cash would be ahead in that particular queue? It may leave crypto.com open to some form of public embarrassment.

In a further tweet, Larry also questioned what this means for the future of hashflags. With the floodgates now open, will we see every coin with their own personalized Twitter emoji?

Keep in mind that it would only be available to companies with the financial clout – which is obviously antithetical to the open-source, decentralized, and collaborative nature of the cryptocurrency community.

Will this be the new battleground for the most popular cryptocurrency? Watch this space and check your hashflags.