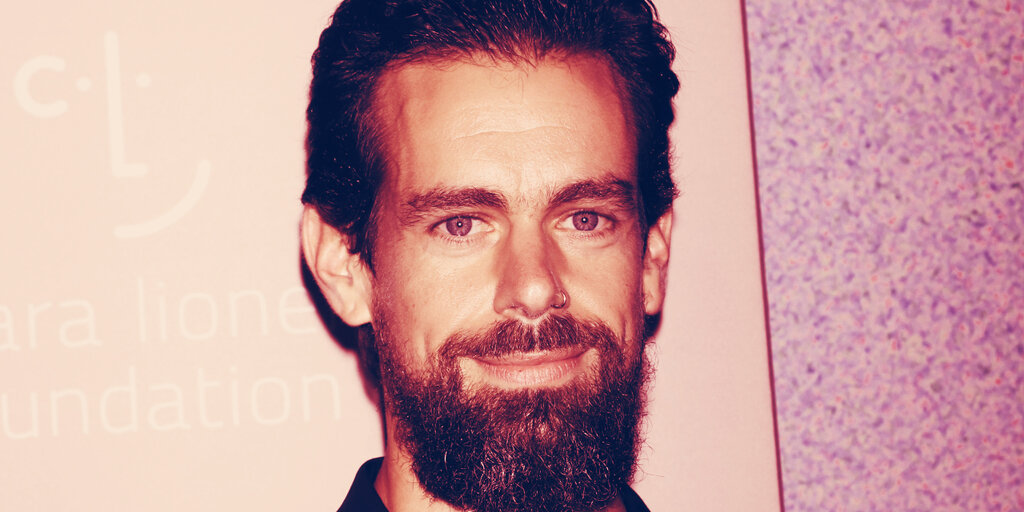 Today, Twitter CEO and tech billionaire Jack Dorsey said that he is still buying $10,000 worth of Bitcoin a week. He stated that he is still maxing out his Bitcoin buys on Cash App—a subsidiary of Dorsey’s own payments provider Square—which has a $10,000 weekly limit.

A little over a year ago, Dorsey said on Tales from the Crypt, a podcast hosted by Marty Bent, that he has been buying Bitcoin via Cash App (a subsidiary of Dorsey’s own payments provider Square)—and maxing out his weekly limits. The limit on the Cash App is $10,000. Dorsey didn’t mention how often he purchased Bitcoin using Cash App, just that he had maxed it out in the last week.

Furthermore, speaking about “Stacking Sats”—a movement to buy tiny amounts of Bitcoin over long periods of time—Dorsey noted that he “saw that on Twitter” and “thought that was awesome.”

“I would have participated but I already exceeded my limit on the Cash App so I can’t purchase any more,” Dorsey said on Tales from the Crypt on March 4, 2019.

Earlier today, when Bitcoin Munger asked Dorsey, “are you still maxing out your bitcoin buys?” he was following up on his Dorsey’s previous comments.

The Twitter CEO has been known for his pro-Bitcoin stance for some time now. As Decrypt reported recently, he even compared Bitcoin whitepaper to “poetry” during his appearance on the Artificial Intelligence Podcast with MIT research scientist Lex Fridman on April 24.

Although he previously declined to share details of his total stake in Bitcoin, Dorsey has long been an advocate for the cryptocurrency in his personal and professional lives.

But now that the Bitcoin halving has happened—there will be even less Bitcoin for Dorsey to get his hands on.