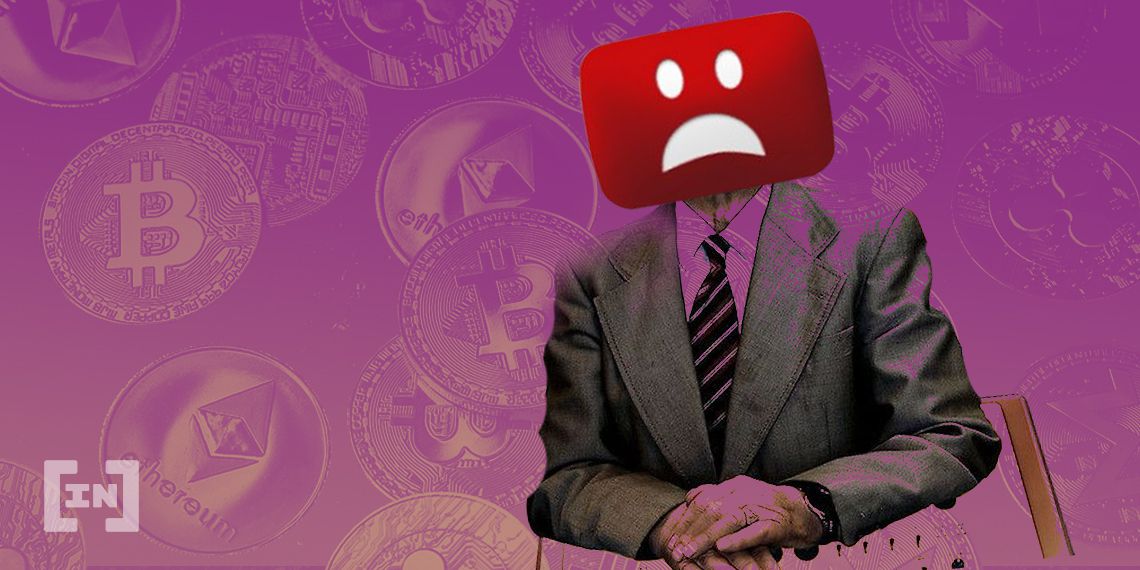 Within one hour, multiple major accounts have been removed from some of the leading platforms. It’s yet another example of the recent social media clampdown, except this time, it seems strangely coordinated.

Three Bans Within an Hour

First up was Reddit’s banning of r/thedonald, the leading subreddit for Donald Trump supporters. The subreddit is controversial, to say the least, and has been known for conducting raids and conspiring to get posts trending on the front page of Reddit.

It was previously quarantined with several users complaining about ‘shadow-bans.’ Now, it seems like Reddit has taken the extra step of banning the subreddit outright.

Second in line was the Twitch ban of Trump’s channel. Owned by Amazon, Twitch claimed that the channel was producing “hateful content” and was subsequently taken down without warning. It is currently unclear whether other Trump-related channels are affected.

Lastly, YouTube decided it wasn’t going to be left out of the fray. The Google-owned video and streaming service banned controversial FreeDomainRadio host Stefan Molyneux for hate speech. Molyneux has regularly been criticized for his strange, sometimes obsessive fixation with IQ and race, among other bizarre topics.

The ban likely comes on the heels of the racially-sensitive issues affecting modern society. Nonetheless, Molyneux has contributed to YouTube for several years, long before Trump’s presidency. Curiously, It appears that YouTube has decided to coordinate the ban with the other social media platforms.

One user couldn’t help but notice the coincidence:

All in the last hour. That's coordinated.

Regardless of whether you find the content posted by these channels repulsive, as many do, it’s no reason to ban them entirely. This seems to be a coordinated attack on a particular group of people who largely support Donald Trump’s presidency.

The development shouldn’t be surprising for anyone who has followed the tech space for some time. President Trump has already claimed that big tech companies are conspiring against him. He now has more ammunition to make his case during the election cycle.

However, criticisms just don’t seem to cut it. There must be alternative, decentralized infrastructure to protect the privacy of users and content-producers. This will ultimately prevent a centralized entity from removing content, as has so often been the case.

Other social media competitors, like Gab, have turned to blockchain to decentralize its platform. The platform’s Traffic continues to grow. However, its own set of critics claim that it harbors an echo-chamber of far-right viewpoints.

The problem now, it seems, is that right-wing or extremist individuals congregate on decentralized, ‘free speech’ alternatives while liberals tend to flock to mainstream social media. The gulf between the two is growing, and there’s a serious possibility these echo chambers could become only more entrenched. 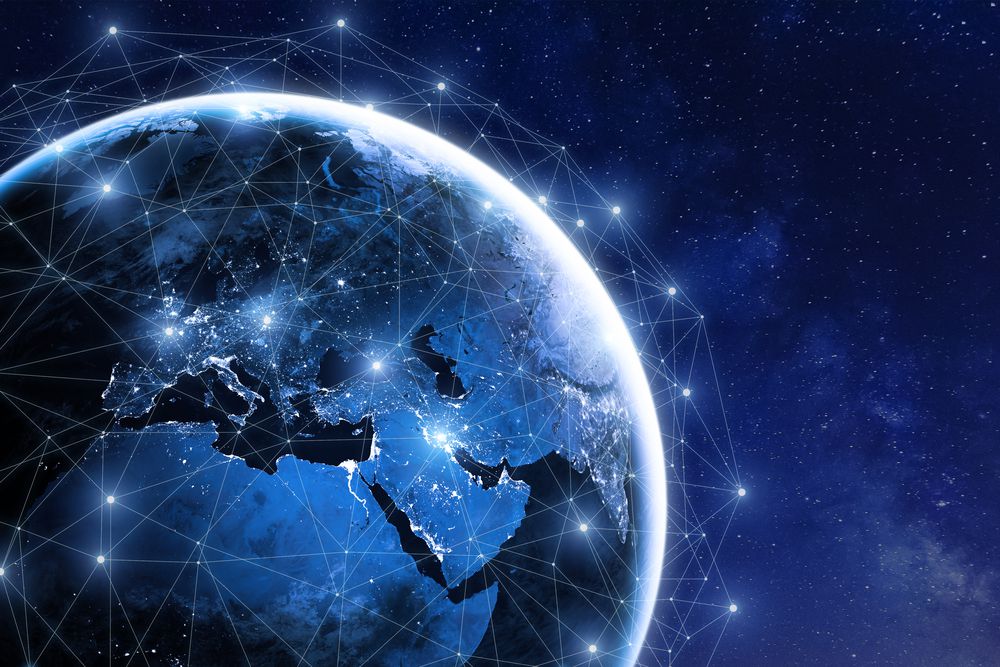 The situation ultimately only hurts the discourse at large. Perhaps what’s needed is a new, censorship-resistant standard for social media that protects users across all platforms. Decentralization should not be optional. It should become the industry standard. Blockchain provides us with the tools to make this happen.

Another Internet Is Possible

For now, we are caught up in an election year, which will almost certainly see Big Tech clamp down on dissenting voices. However, it doesn’t need to be this way. Another internet is possible.

We can likely expect President Trump and other conservatives to comment on the recent bans in the coming days. But as of now, legislative action has been ineffective in remedying the gross overreach of Big Tech conglomerates.