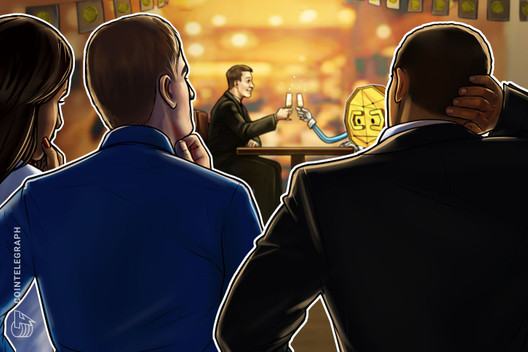 A former key executive at the United States Department of the Treasury has joined a major cryptocurrency investigation firm, Chainalysis.

Sigal Mandelker, a former Treasury Under Secretary for terrorism and financial intelligence, has reportedly joined Chainalysis’ board of advisors. According to a July 7 Forbes report, the new position on the startup’s board comes alongside Mandelker’s participation in a Chainalysis’ $49 million Series B funding round.