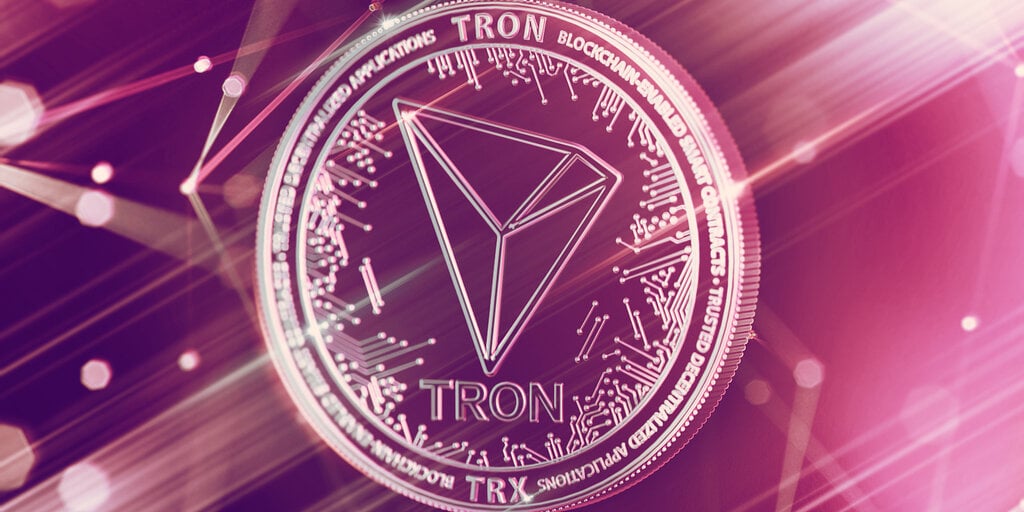 Just a couple of days after Binance, Justin Sun unveiled Tron’s own branded hashtag-emoji on Twitter, making his company the fourth crypto-related project to get one.

Branded emojis are a paid service on Twitter. While the exact price is unclear, The Block‘s director of research Larry Cermak recently claimed that firms committing more than $50,000 in Twitter ad spend may be eligible for an emoji. Brands such as PepsiCo and Anheuser-Busch have reportedly paid as much as $1 million for their own emojis.

Unlike regular emojis, branded ones cannot be used on their own—only attached to a corresponding hashtag. And Tron bought a whole bunch of them.

Apart from the unsurprising #TRON and #TRX, Tron’s logo now also shows up next to more specific hashtags such as #TRONConference, #TRONAnniversary and #TRONGreatVoyage.

In its turn, the “Anniversary” hashtag will likely be used for some future event. Since Tron’s mainnet launched on May 31—and that date has already passed—the emoji may very well refer to August 29, when the Tron Virtual Machine went live.

To celebrate—and promote—the occasion, Sun has also announced a giveaway of prizes for users who follow accounts on Twitter and add Tron’s hashtag-emoji to their “bio” section.

As Decrypt reported on July 1, Binance recently became the third crypto-related company to get its own branded emoji on Twitter; first up was Bitcoin(BTC), in February, followed by Crypto.com Coin (CRO).