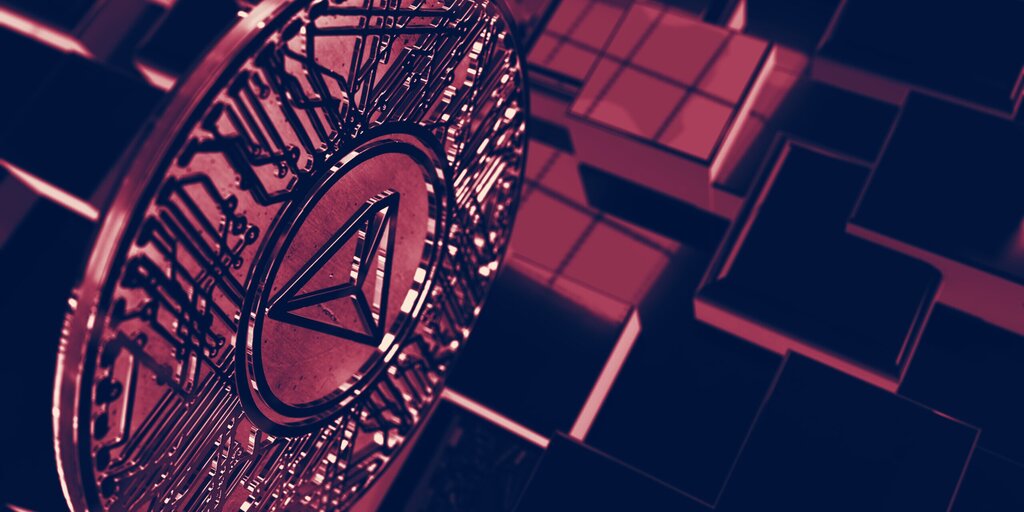 Tron, the blockchain platform fronted by Justin Sun, has announced the date of its long awaited upgrade. Tron 4.0 will launch on July 7, complete with an advanced privacy feature known as zk-SNARKs, as per an announcement by the TRONZ Foundation on Saturday.

“This will mark the first time in history where zk-SNARKs will be implemented on a blockchain-powered by smart-contracts,” the announcement stated.

Once launched, the #TRONZ Smart Contract Privacy Protocol will

zk-SNARKs are the core privacy technology of the ZCash blockchain. The privacy feature ensures that a transaction can be made without revealing information such as the amount of money being sent. In fact, a January investigation by CoinTelegraph revealed that the code being used in Tron 4.0 appears to be entirely copied from ZCash.

However, unlike ZCash, Tron’s version will not make transactions using its TRX cryptocurrency anonymously. Instead, developers can adopt a shielded transaction feature by implementing the smart contract, according to the TRONZ announcement. It added that compliance with global regulations and policies are the main reasons privacy is a stand-alone feature.

Other features included in the upgrade—in development for almost a year—are faster block confirmation times; cross-chain confirmation, and enterprise-grade customized solutions for businesses—“a major step towards getting more businesses on the blockchain platform,” according to the announcement.

Sun first spoke about his intention to introduce zk-SNARKs into the Tron network in 2018. Announcing the news on Twitter, he said the launch marks a key moment in Tron’s evolution.

After nearly a year in development, TRONZ's Smart Contract Privacy Protocol will finally be released as an integral part of #TRON 4.0 protocol on July 7.

The price of the Tron’s cryptocurrency TRX—the 16th largest by market cap—gained over six percent on the news.

The platform has been showing steady growth in recent months, with its user base up 33% compared to January 2019.

Tron 4.0 comes at an exciting time for smart contract blockchain platforms. With rival, Ethereum getting ready for stage one of its 2.0 launch later this year, and Cardano’s Shelley testnet due to launch tomorrow, it’s time to put them all to the test.