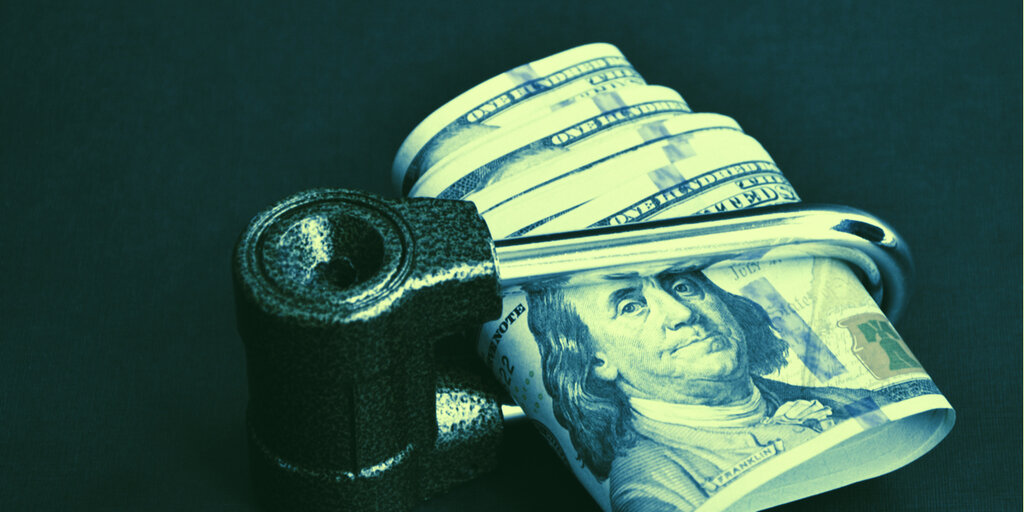 DeFi lending protocol Aave is on a roll, with new features and upcoming releases inducing a flood of value into the protocol.

Aave has seen the total value locked (TVL) in DeFi smart contracts grow more than 170% to over $1.3 billion since the beginning of August, and more than doubled since August 10, according to DeFi Pulse, spurred on by the late July announcement of the ‘Aavenomics’ protocol governance testnet launch and the more recent release of credit delegation features on the platform.

The TVL increase coincides with a rise in price. The LEND token, valued at just above $0.30 at the start of August, is currently trading for $0.69.

The growth may suggest that DeFi protocols don’t need liquidity mining—a feature Aave has yet to roll out—to attract value and pump up protocol token prices; innovation is relevant, too.

Aave launched in January 2020 after evolving from EthLend, which raised nearly $18 million in a 2017 initial coin offering (ICO). Since then, Aave has become a leading platform for a variety of DeFi offerings, including fixed and variable rate crypto loans and flash loans, giving borrowers access to hundreds of thousands of dollars in liquidity for the duration of a single Ethereum block (about 15 seconds).

Flash loans allow crypto traders to perform arbitrage, buying and immediately selling an asset with different counter-parties to profit from small differences in price.  These core features helped Aave attract more than $100 million in TVL within the first six months of coming online.

After reaching that figure, it only less than two months to go from $100 million to over $1 billion in TVL.

With innovative developments coming hard and fast, the price of Aave’s LEND tokens are up more than 10x since June 1 and up more than 3,900% year to date. As DeFi continues to gain traction, Aave could continue growing rapidly if new features gain traction with it.