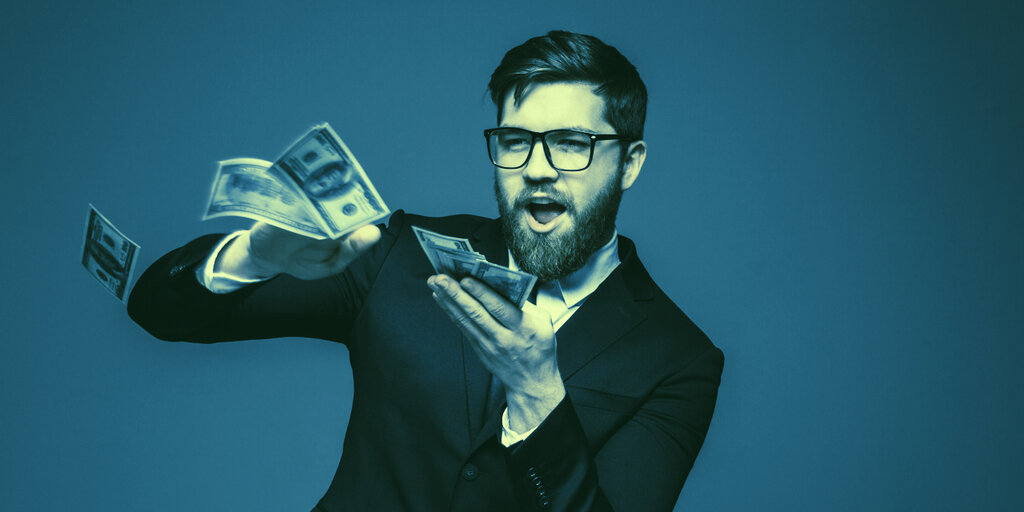 A cryptocurrency investor tracked ten cryptocurrencies over the course of 2020 and found that they performed over eight times better than the US stock market.

The investor, who goes by Joe-M-4 on Reddit, claimed to have put $1,000 in the top ten largest cryptocurrencies by market cap on January 1, 2020.

The investor did the same thing in 2019 with less spectacular results; the top ten cryptocurrencies didn’t beat the stock market, though the total crypto market cap swelled by 67%, which suggests that much of the growth was in other coins.

XRP started the year in third place and was in third place at the start of December, too, before its creators were hit with an enormous lawsuit from the SEC. It’s now in fourth, but was briefly in fifth earlier this month.

Some things remain solid, however: Bitcoin is still the top dog and Ethereum is still #2.

Despite the global financial crisis brought on by the pandemic, traditional finance actually did pretty well this year. But crypto did even better.