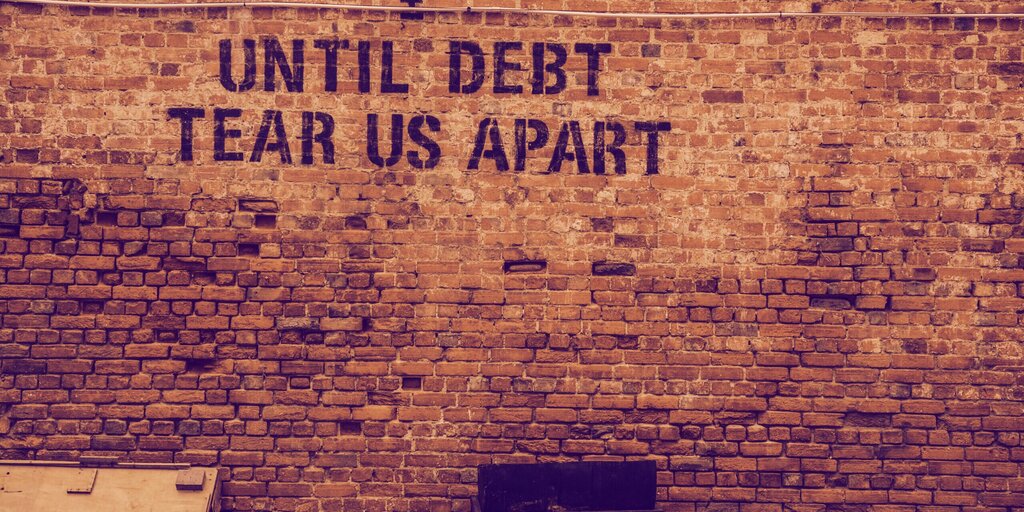 Bank stocks lost over $635 billion amid increasing fears of inflation among investors and the effect of the ongoing coronavirus pandemic on the global economy, according to a report by financial education site Buy Shares. For comparison, the entire cryptocurrency market is worth only $354 billion.

The report tracked equity valuations from December 2019—when the coronavirus had just broken out in China—to August 2020. It noted US banks suffered the biggest drops while Japanese institutions, such as the Japan Post Bank, recorded relatively low plunges.

The worst affected was US bank Wells Fargo, which saw a slump of -56.26% in the period. It was followed by Spain’s Banco Santander at -46.16% and JP Morgan Chase, another US bank, at -30.16%. However, JP Morgan Chase lost the biggest in terms of dollar valuation, losing over $131 billion in the period, while Wells Fargo lost $128 billion.

Chinese banks came next on the list. The country’s Industrial and Commercial Bank was hit by a -27% loss of over $73 billion, while the Bank of China was down by a similar percentage but at a loss of $30 billion. Overall, the top four Chinese banks lost a total of $179 billion, as per the figures cited in the report.

Japan and France had slightly better fortunes. Japan-based Mizuho Financial Group, a large financial player in the country, had the least percentage change among all top global banks at -11.33%, a $4 billion loss, while French player Credit Agricole fell 30%, a loss of $12 billion.

Global banks lost trillions of dollars in stock value in 2020

Quick intervention by central banks in March cushioned most banks from a further slump, the report said. These ranged from the infamous quantitative easing technique—in which central banks purchase securities to increase the money supply—to printing more fiat.

Meanwhile, a rise in digital banking could be expected as banks seek newer forms of revenue and business models. Banks are already experimenting with state-backed digital currencies in this regard, with some even predicting the rise of cryptocurrencies as a strong contender to fiat currencies by 2030.