TokenInsight: Most exchange tokens, including BNB, are undervalued 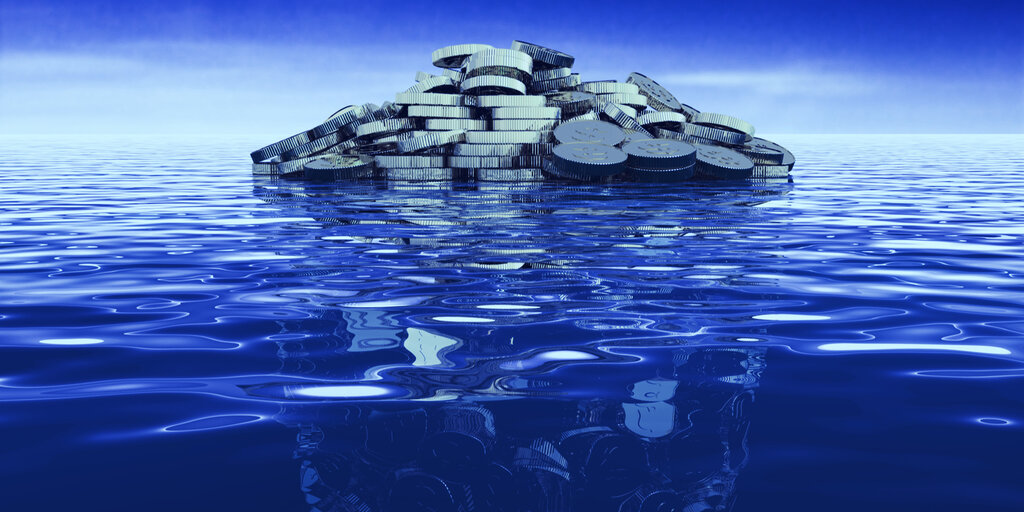 Most exchange tokens are undervalued, claims a report by crypto analytics firm TokenInsight.

Exchange tokens are those minted by cryptocurrency exchanges. Often, those holding them are eligible for various benefits on the exchange, such as lower transaction fees.

Most famous is BNB, formerly known as Binance Coin, the eponymous coin of the giant crypto exchange. At $2.6 billion, BNB is the seventh-largest cryptocurrency by market cap, according to data from CoinMarketCap, the coin metrics site (that was recently acquired by Binance).

At its current value, $17.34, Binance is one of the only success stories for exchange tokens. Other exchange tokens, among them Huobi Token, LEO Token, KuCoin Shares, OKEx, are worth far less and have much smaller market caps.

But TokenInsight claims that most of these tokens are undervalued. Using a variety of metrics, the firm created a model that calculated the “fair price” of these exchange tokens.

Binance Coin should be worth around $21.28, said TokenInsight, since Binance has increased its hold on the derivatives industry and extended its reach into mainland China.

Huobi Token, currently worth $4.43, should be worth around $6.28, said TokenInsight, since it “enjoys unusual access to China’s central bank and government official[s].”

TokenInsight also predicted that OKEx’s token, OKB, worth $4.99 at the time of the study—they crunched the numbers a little over a week ago—should be worth between $5.39 and $5.95. It is currently worth $5.49.

“This has a huge relationship with the general recovery since the Black Thursday crash,” wrote Johnson Xu, chief analyst at TokenInsight in the report, in reference to the mid-March coronavirus-inspired crash that almost cut the price of Bitcoin in two. Bitcoin has since made a full recovery. TokenInsight claims that, since cryptocurrencies are correlated with Bitcoin, it makes no sense to judge their worth with fiat currencies, like the US dollar. BNB, OKB, and HT are strongly correlated with ETH, it found.

“The emergence of a large number of derivatives trading products has helped many exchanges to no longer solely rely on the profits brought by the spot market,” added Xu. Indeed, a report this week from data analytics firm CryptoCompare found that the volume of top derivatives exchanges in May increased by 32% compared to April.

TokenInsight’s model that some exchange tokens, however, were overvalued. Bitfinex’s UNUS SED LEO token, currently worth $1.24, should be worth around $0.79. “Possibly [because] the revenue growth is not high enough to reflect the current token price,” he said. And KuCoin’s shares, currently worth $0.97, might really be worth as little as $0.87.

The report comes with a disclaimer that TokenInsight does businesses with the companies they cover, so there may be a conflict of interest. Xu told Decrypt that this did not affect its analysis, since “we did this independently with [the] specific model showing the results.”