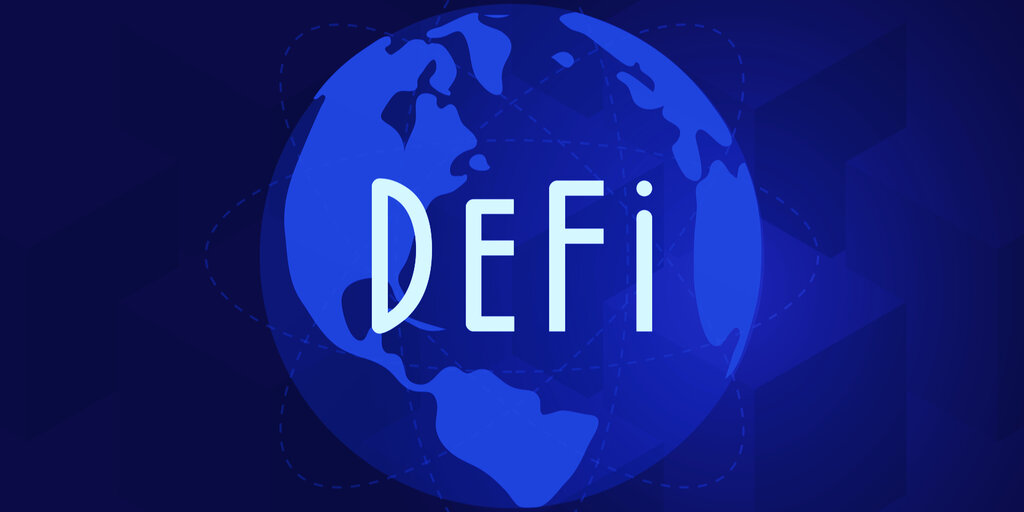 A project backed by top Silicon Valley VC and billionaire investor, Tim Draper, has raised $6.5 million in a token sale.

The sale was for the governance token of a decentralized finance (DeFi) ecosystem called the DeFi Money Market. Termed the DMM, it’s an Ethereum-based yield farm that claims to offer consistent interest rates of 6.25% on Ethereum (ETH), decentralized US dollar stablecoin DAI and centralized US dollar stablecoin USDC. That means if you lend these coins, in theory you get a consistent rate of interest.

Congrats to the @DMMDAO for a very successful Public Sale for their $DMG Governance token. The team raised over $6.5m in less than 48hrs. The sale just ended about an hour ago and the volume on @UniswapProtocol has been insane! Top 2 in volume only behind $COMP pic.twitter.com/o7exXSi2zZ

The token sale concerns the governance token, which is used to vote on the future of the network. Those holding it can vote on what new tokens should be added, or what new real-world assets should be used to back up these tokens.

The interest rates are backed by “real-world, income generating assets,” which DMM claims “don’t fluctuate in the interest rate they pay, helping you find stability in the volatile world of crypto.”

All of DMM’s $8.8 million of assets are backed by cars; interest rates will be pegged to the worth of cars like the 2008 Ford Expedition and the 2000 Lincoln Navigator. Cars often depreciate in value over time, but the loans are “overcollateralized,” meaning that the value of the assets should exceed that of the loan.

Huobi, Chainlink and Coinbase are among the project’s partners, as is Tim Draper’s network, the Draper Venture Network.

Those from countries with larger gross domestic product (those with the biggest economies), such as the US and China, will have more members. Members are the leaders of their region and they get a larger cut of the profits.

The token sale follows in the heels of decentralized lending platform Compound’s recent distribution of its nascent COMP tokens (albeit not a token sale). These tokens have shot up in value since they were handed out, with the token having reached a $550 million market cap.

While Compound was already DeFi’s biggest project, its recent growth shows that there’s real interest in the DeFi space, and DMM will be hoping to replicate its success.