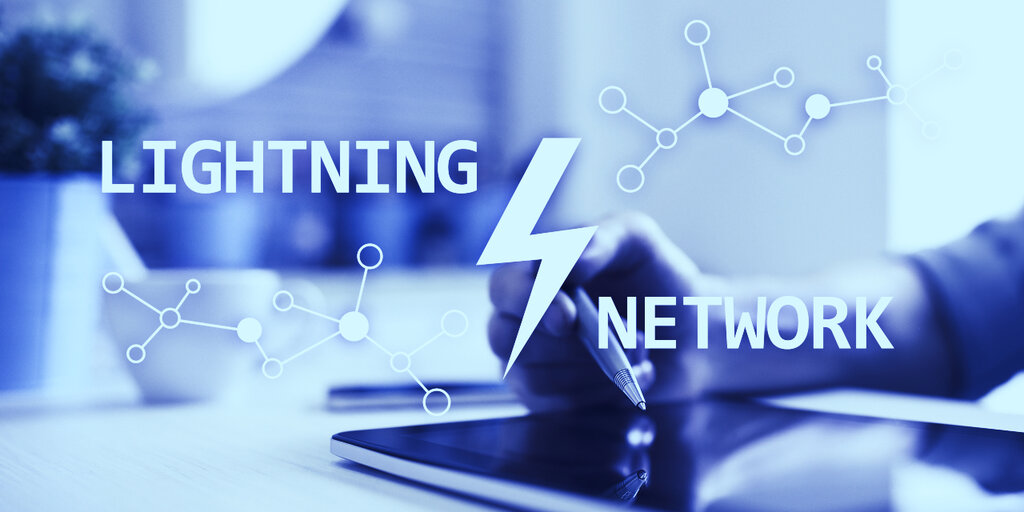 While Bitcoin’s Lightning Network is mostly talked about as a potential tool for enabling cheaper, faster payments on a secondary layer above the base Bitcoin blockchain, that’s not all it can do.

Lightning Labs CEO Elizabeth Stark sees a wide range of use cases emerging from developers experimenting on the platform.

On Sunday, Stark had a discussion with noted Ethereum troll Udi Wertheimer at the Kraken Blockdrop VR Bitcoin Halving Party. The chat was basically an update on the current state of the Lightning Network and how the layer-two payments technology got to where it is today. But during the chat, Stark also identified three key emerging use cases of Bitcoin’s Lightning Network.

The first Lightning Network use case covered by Stark was chat. Although not the original intention of the project, the way the Lightning Network is structured allows it to be the base of an online chat network between nodes on the network.

“In terms of chat, as mentioned, that’s one of these emerging use cases [with] really fun debates as to whether that can scale [and] how people are running nodes to hold it up,” said Stark.

Stark mentioned multiple Lightning chat clients, such as Sphinx and Whatssat, that are in various stages of development. These Lightning chat apps are built on top of a somewhat recent change to the protocol that makes it easier to attach additional data to a payment.

In addition to offering end-to-end encryption, advocates of these Lightning-powered messaging apps claim they can also offer a greater degree of resistance to censorship and tracking than what is found in traditional, centralized encrypted messaging apps.

The second area of emerging use cases brought up by Stark during her chat with Wertheimer was gaming. Although Stark didn’t go into detail about how Lightning is being used in the gaming industry, she did point to Mint Gox and Satoshi’s Games as two platforms experimenting with Bitcoin’s Lightning Network and gaming.

Late last year, Donnerlab revealed an online first-person-shooter that allows players to collect Bitcoin via drops, bounties on certain other players, and other tasks. The game’s backend runs entirely on the Lightning Network.

The Lightning Network has the potential to create new monetization models for gaming companies and gives players full, instant custody over their Bitcoin rewards earned during play. There is also the potential for in-game items to be tokenized via a project like RGB.

The third and final emerging use case of the Lightning Network covered by Stark was what she referred to as “Lightning DeFi.”

“I don’t know what to call it yet, and I don’t really like calling it this, but you could almost say it’s Lightning DeFi,” said Stark. “We need a better word.”

At this point, Wertheimer, who is a noted critic of the hype around various DeFi projects built on Ethereum, joked that he was going to leave the event. As a reminder, DeFi stands for decentralized finance and represents a movement, mostly on the Ethereum network, to replace all of the functions of traditional financial institutions with decentralized systems.

As an early example of this sort of development, Stark pointed to LN Markets.

“It’s a BitMEX type site using Lightning where you send funds in and they have derivatives and things like that,” said Stark.

Stark could see this area of Lightning DeFi development becoming a layer-three of sorts for the Bitcoin network; however, she also shared a popular criticism of current DeFi projects, which is the existence of the oracle problem.

“One thing I find very interesting about the DeFi world is nobody talks about the fact that oracles are centralized or federated, so at the end of the day, if your oracle goes down, then, you know, good luck,” said Stark. “So, there are definitely choke points there as well.”

Stark also cautioned that many of the projects operating in the DeFi space in the past have faced serious security vulnerabilities that led to loss of funds for users.

Going forward, Stark is looking forward to the development of new, unique use cases of the Lightning Network that people haven’t thought of in the past, pointing to satoshis.place as an example.