This week in crypto: Steem, Libra and Coinbase

This week in crypto: Steem, Libra and Coinbase 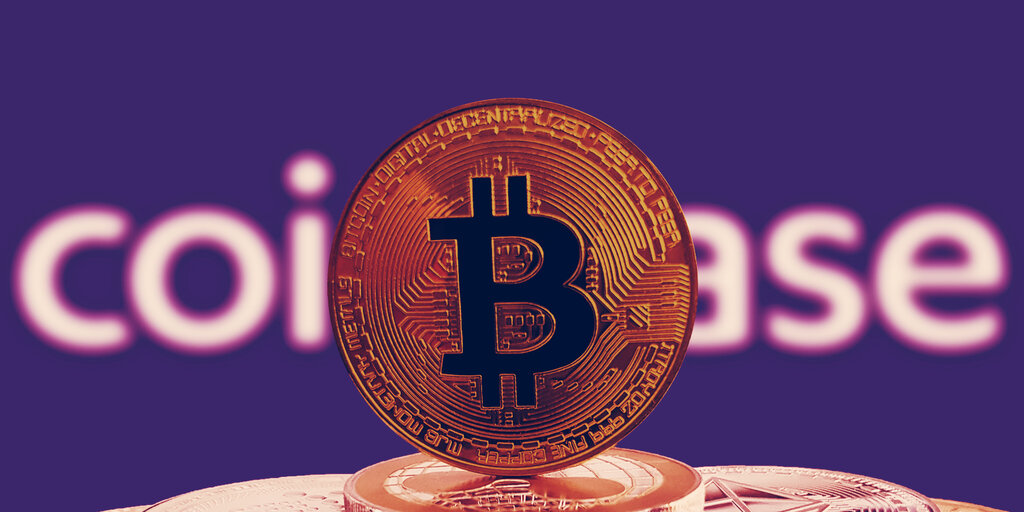 Coinbase switches to remote-first working even after lockdown

Coinbase had to send its employees home when the coronavirus lockdown hit; the city it calls home, San Francisco, enforced a strict quarantine with few exceptions. But working remotely has had a “silver lining,” CEO Brian Armstrong said in a blog post: “it’s been less complicated to transition than we would have expected.”

“We’re estimating that between 20–60% of the company will work remotely to start (once the restrictions of COVID-19 are lifted). If this is a success, we expect our remote population to grow organically,” he wrote.

His eureka moment—why send a team of people into an office all day so that they can sit alone?—has been shared by other tech companies, such as Twitter and Facebook, who also plan to keep a proportion of their staff working remotely post-COVID-19.

I sent a note to employees earlier today: "Post COVID-19, Coinbase will be a remote-first company"https://t.co/M0NUSdFmjs

Armstrong realized that, as well as saving on office space—one floor of office space in ten cities—and commute times, this fits in with his company’s purported principle of decentralization! “A mix of in-office and remote work allows us to ‘de-risk’ centralizing too much in a single location,” he wrote. (Of course, Coinbase is a highly centralized entity).

Justin Sun, CEO of TRON, is still locked in a battle with users of the Steem blockchain, which houses the Steemit social media site (essentially a decentralized version of Reddit).

Back in March, the users of Steem voted to lock up Steem tokens mined by Steem’s owner, Ned Scott, which had been transferred to Sun upon his purchase of the site. Scott had not exploited his use of the tokens to vote on the future of the network, but users were worried that Sun would do exactly that.

Sun didn’t like this, so moved to force the administrators of the Steem network out of power.

That started an arms race between Sun and the Steem users. Knowing that they couldn’t overcome Sun’s immense treasure chest, a group of enterprising Steem users forked the network. They launched Hive, a network almost identical to Steem in every way but one: Sun and his supporters could not join. Hive users could transfer over their Steem tokens, draining Steem of its wealth as well as its users.

Sun hates all of this. He claims that the creators of Hive are hackers and acted illegally. He is working with law enforcement to retrieve what he regards as stolen funds.

Hive forked Steemit, but the war for the social network continues

And recently, the Steem network (ostensibly through Sun) voted to seize millions of dollars worth of STEEM token from accounts associated with the rebel offshoot.

An “anonymous hero” retaliated, sending $5 million in funds to the Bittrex exchange, along with a note that said “the funds had been “stolen by the Steem witnesses,” and, “please return them to their original owners prior to the fork.” Bittrex then issued a statement implying that it would return the funds to the original wallet owner, “provided the owner or owners of the wallet can prove the funds belong to them.”

“A chain is its maintainers’ responsibility, not their property. And that responsibility can be taken away at a moment’s notice,” tweeted Vitalik Buterin, co-founder of Ethereum, this week.

Witness the rise of crypto anarchy! The most impressive part of this story is not the Proof of Stake power play by Sun. It's that those who dissented exited the network they considered compromised and created one that was EVEN MORE VALUABLE. https://t.co/hn1lIgbkbE

Amber Baldet noted during the Consensus: Distributed conference earlier this month that: “Decentralization isn’t just ‘oh, we’ve all adopted my protocol,’ but rather it is about having all these different choices.”

What will Sun do next?

Ross Ulbricht is currently serving a double life sentence in prison without parole. He set up the Silk Road, the first dark web marketplace on which contraband such as drugs and hacked credit card data could be traded for Bitcoin. His parents are seeking clemency for Ulbricht, whose site made $214 million in sales before it was shut down by the FBI.

Now, a “generous supporter” has bought billboard space in New York’s most populous hub, Times Square, according to Free Ross, the campaign for his freedom. It says: “Free Ross,” linking to FreeRoss.org, the website devoted to freeing Ross that’s operated by his parents.

The campaign added that “no #FreeRoss funds were spent on it.”

This billboard was the gift of a generous supporter. No #FreeRoss funds were spent on it.

A petition for Ulbricht’s clemency, launched after his imprisonment, has reached 291,000 signatures. It will be sent to US President Donald Trump when it hits 300,000.

The lucky appointee is Robert Werner, founder of GRH Consulting and former director of the financial crimes enforcement network (FinCEN).

He is Libra’s latest high-profile hire following the appointment of its first CEO, Stuart Levey. Levey is the Chief Legal Officer for HSBC, and a former undersecretary of the treasury for terrorism and financial Intelligence—a position he held in both the Bush and Obama administrations.

Werner has a tough job. Libra has been widely panned by regulators and private companies, who are worried that Facebook, and the two dozen or so other companies in the Libra Association, want to become the world’s central bank.

Upon launch, currently slated for sometime in the second half of 2020, the value of the Libra Coin will be pegged to a basket of fiat currencies, the ratio of which the Libra Association will control. This removes power from central banks, which work in the public interest.