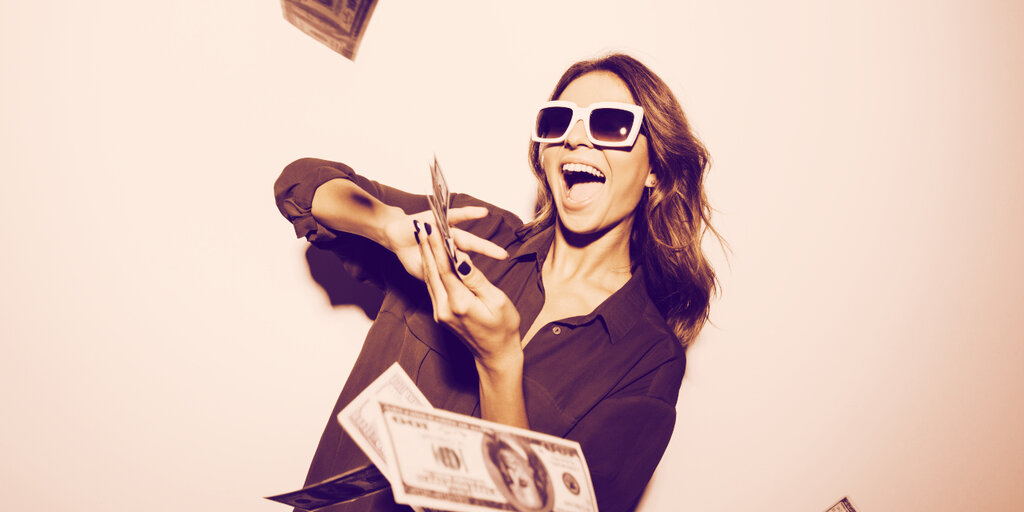 Just when we thought the ICO gold rush was over, one Silicon Valley-based crypto startup is proving that it can still be done—sort of.

cLabs, the company behind the Celo blockchain, today announced that it has raised $10 million through an ICO-like token sale on the CoinList auction platform. The crypto startup, along with the nonprofit Celo Foundation, sold 10 million Celo Gold (cGLD) stablecoins for $1 each to roughly 509 investors.

The @CeloOrg dutch auction successfully sold out this morning, raising $10,000,000 from the community! Check out the story for more: https://t.co/j2siIOjOtT

According to a statement from Celo, the investors spanned more than 130 countries. But the United States was not one of them.

CoinList, a spinoff of AngelList, is a token sales platform that bills itself as regulatory compliant. For Celo’s token sale, US residents were barred from participating (presumably due to securities laws and that pesky SEC), along with those based in a number of other restricted jurisdictions. And those who did participate were required to undergo KYC and anti-money laundering checks, according to the sale’s FAQ.

The project positions itself as a competitor to Facebook’s Libra, which similarly aims to “bank the unbanked.” Last week, Celo added 20 new members to its Alliance for Prosperity, which now boasts more than 70 members (some of which also belonging to the Libra Association).

Celo is currently preparing to launch several new mobile-friendly financial services, such as the ability to send crypto funds to phone numbers, rather than long and complicated wallet addresses, among other projects.

Source: Decrypt This crypto startup just raised M in an ICO, in 2020