These Two Altcoins Could Soon Initiate Another Bullish Move 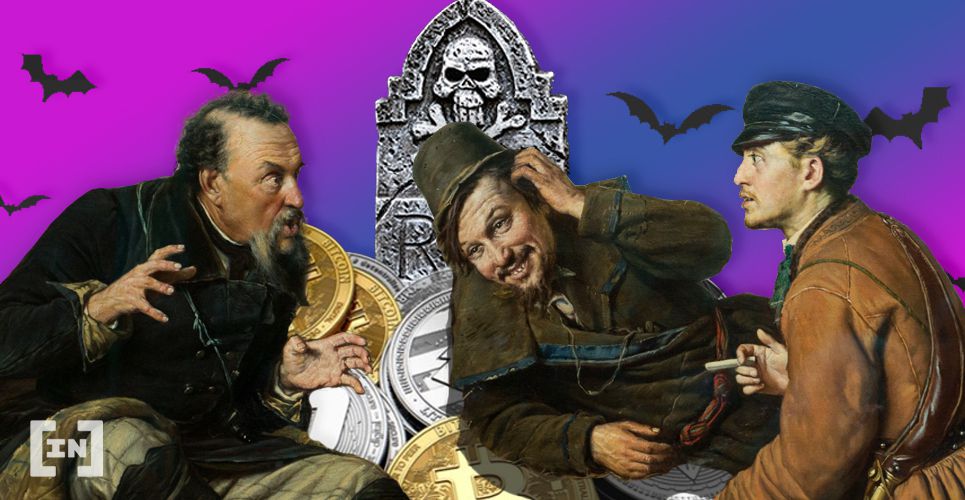 Both SNT and DUSK are consolidating after completing their upward moves. While SNT has yet to begin its next move, DUSK could be in the process of breaking out.

Price action trader @Pastore1314 stated that he “expects a moon mission in ARK, SNT, DUSK, XVG”. In this article, we’ll take a closer look at the price move for SNT and DUSK in order to determine their potential.

The SNT price has been increasing since the beginning of February, having made three major upward movements until now. Throughout this entire period, the price has been trading above the 100 and 50-day MA, with some short-lived declines below the former.

At the time of writing, the price was trading above the 100- but below the 50-day MA. In addition, it is trading inside the 265 satoshi support area, which had previously acted as resistance.

For the price move to be considered bullish, SNT has to increase above the 50-day MA and validate it as support after. If that happens, the price should increase towards the May highs at 410 satoshis.

In the short-term, SNT has been decreasing inside a descending channel since the beginning of June. It has also declined below the minor 280 satoshi area, which previously acted as support.

A breakout above both this level and the descending resistance line would confirm that the upward move has already begun.

Similar to SNT, the DUSK price has also moved above the 50 and 100-day MAs and appears to have turned them into support. Furthermore, the price is trading inside an ascending triangle, which is considered a bullish pattern. A breakout is now even more likely since it is taking place after an upward move.

At the time of writing, the price was in the process of breaking out from this pattern, and volume had started to pick up. If it’s successful, the price could increase all the way to the next resistance area at 450 satoshis.

The post These Two Altcoins Could Soon Initiate Another Bullish Move appeared first on BeInCrypto.