There Will Be Bitcoin: Oil, Gas and a Cash Cow Under Our Feet 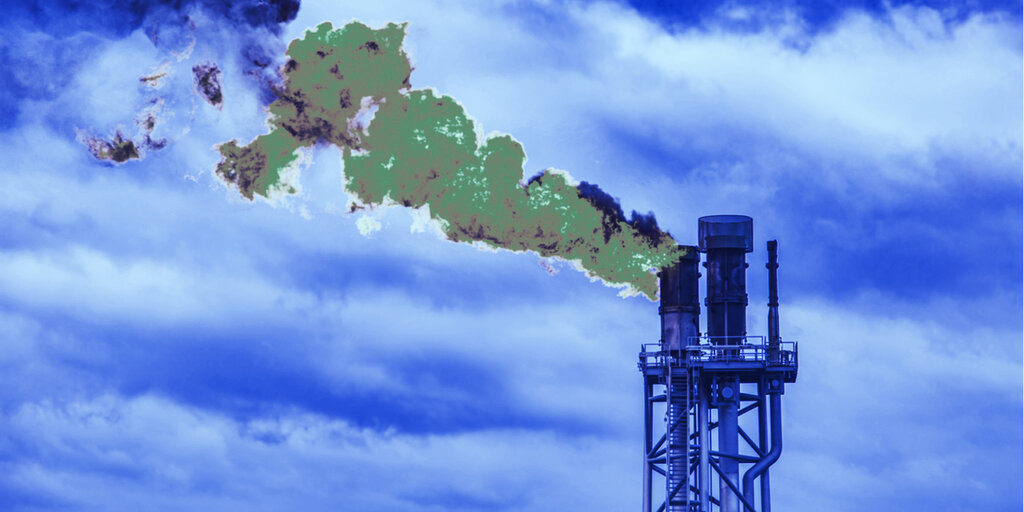 In a joint letter last week, Royal Dutch Shell and British Petroleum, two of the largest oil companies by revenue, encouraged Texas regulators to end natural gas flaring, the routine yet environmentally harmful practice of burning off excess gas that can’t be economically captured or transported.

As it turns out, Bitcoin mining might be the way to finally kill the practice.

The oil and gas industry has a profit motive to take care of the environmental problem flaring poses: Not only is it inefficient, it emboldens competition from clean energy, according to Colin Leyden, director of legal and regulatory affairs for the Environmental Defense Fund.

2017 data from the U.S. Department of Energy indicated that in North Dakota, the practice led to more than $500,000 per day in wasted natural gas. Texas regulations to prevent flaring are less advanced than North Dakota’s.

Bitcoin miners can capture the gas that would normally result in flare-ups and repurpose it for mining instead of burning it off. This isn’t just theory—it’s already being done. Equinor’s solution is to use a gas-to-electric generator within a well. The created electricity powers Bitcoin mining rigs onsite. This limits carbon emissions from flaring. It’s more affordable, too.

Marty Bent, a Bitcoin newsletter publisher and podcast producer, used data from the US Energy Information Administration to determine that repurposing all the uncaptured gas for Bitcoin mining on a global level would result in a Bitcoin hashrate 7.35 times greater than it is today. Bent is currently working with Great American Mining, another Bitcoin mining operation trying to help oil companies mitigate flaring.

In addition to better decentralizing the concentration of the mining industry, which has long been dominated by China, this exponential increase in the Bitcoin mining network’s computing power could show a positive correlation with the Bitcoin price over the long term. For oil and gas companies it could increase their environmental sustainability and possibly revenue.

Yet smaller gains will work, too.

Furthermore, Nelson said that despite alternative gas capture systems, such as converting to liquid natural gas, at a cost of approximately roughly $800,000 per drilling site, Bitcoin mining capture systems are the most affordable option for meeting lower carbon emissions levels.

“The conversations with producers vary drastically depending on their particular business, the regulatory environment they operate within, and—most importantly—their knowledge of Bitcoin and mining,” Bent told Decrypt, referring to the fact that Great American Mining is trying to teach the oil industry about cryptocurrency.

The willingness of oil and gas professionals to learn about Bitcoin and mining will certainly play into whether they act on this new diversification opportunity. But the incentives seem to be lining up.