There Are Now More Than 8,000 Bitcoin ATMs Worldwide 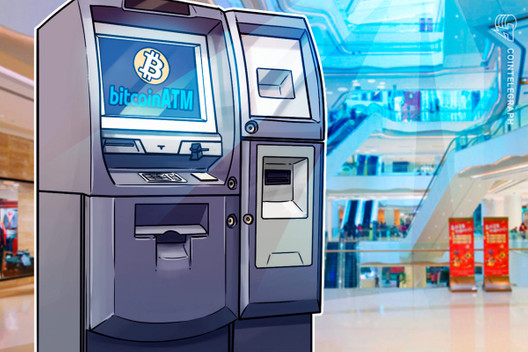 The number of crypto ATMs worldwide has grown to more than 8,000, just months after passing the 7,000 mark in March.

The total number of Bitcoin ATMs has now passed 8,000 worldwide.

According to monitoring resource CoinATMRadar, there are currently 8,208 ATMs in 73 countries allowing users to buy and sell Bitcoin (BTC) and altcoins for cash. More than 6,000 of them are in the United States.

Growing steadily in the US

The number of Bitcoin ATMs (BTMs) has risen 17% since March, when Cointelegraph reported that there were more than 7,000. This may show a growing public demand for cryptocurrency.

However much of the growth was in the United States. CoinATMRadar’s data shows the number of BTMs in Switzerland, Austria and the U.K. decreased in 2020, while Spain was stagnant with 71.