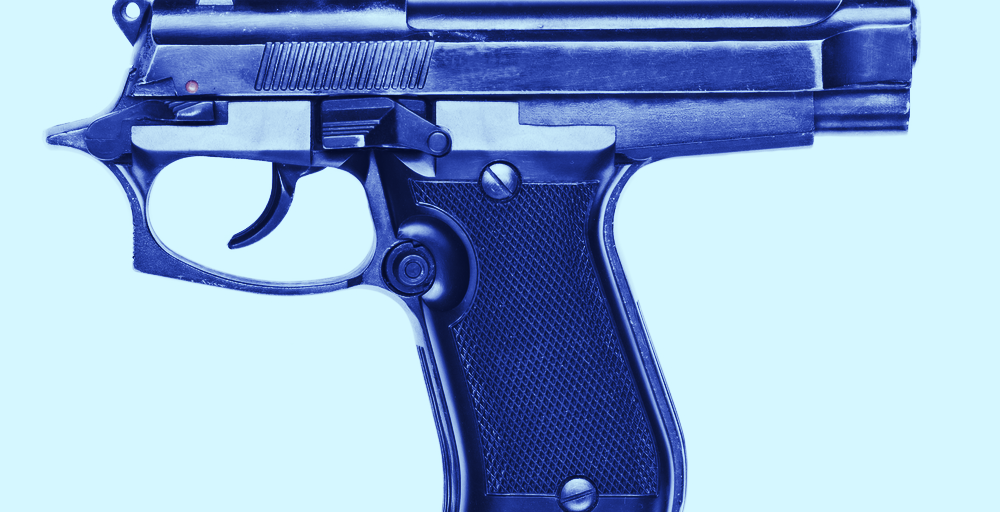 Yield farming, or token incentives DeFi platforms offer in exchange for users’ deposits, is driving huge growth in the space. Total value locked climbed to a record $2B yesterday, while tokens such as $LEND, $SNX, have more than doubled their value since the trend started three weeks ago.

But what started out as a way to drive users to DeFi platforms, has quickly turned into a race that’s focused on snapping up tokens. This has brought some unintended consequences: DAI demand causing it to come off its peg, Compound users borrowing their own supply, and artificial demand for assets like $BAT.

DAI, which is pegged at 1-to1 with the US dollar, is trading at $1.02 and has spiked to as high as $1.029 in DEXs such as Uniswap V.2 in the last few days, after a change in lending platform Compound Finance’s liquidity incentives drove demand for the stablecoin. Dai had traded at around $1.004 through most of June.

$COMP tokens were initially distributed proportionally to the interest accrued in a given market. Now Compound distributes $COMP proportionally across the markets that lend more dollars, which means lenders in DAI markets are set to get a bigger slice of COMP distributed monthly.

At $33.9M before the COMP incentive change, the DAI market was fourth in Compound after Tether, ETH and USDC. It has become the largest after the token incentive was introduced as users flocked to lend and borrow DAI after the update, as Dune Analytics data show.

MakerDAO began discussing the Peg Stabilization Modules on Friday. This module introduces an upgrade that would allow the system to trade DAI for USDC or USDC for DAI, at a 1:1 ratio.

Users have been increasingly supplying and borrowing their own assets on Compound since the system’s liquidity incentives were introduced. The strategy is as follows: users deposit DAI to Compound, borrow DAI, and re-deposit until they reach up to 4X leverage.

Users paying to borrow from themselves wouldn’t usually make sense, but with $COMP trading at $191.55, rewards exceed the borrowing cost as users get COMP tokens for supplying and borrowing. Total supply and borrow in the Compound’s DAI market is now at $1.4B, or 7.7x total Dai supply, and it keeps growing daily.

Total value locked  in Compound has surged by 3.8x to $662M, overtaking MakerDAO as DeFi’s largest lending platform. It’s likely growth will continue as long as COMP rewards outweigh yield in other assets.

$BAT gets 15 minutes of fame in DeFi

$BAT was the first token that saw an artificial demand from Compound users due to the initial liquidity incentives, which distributed $COMP proportionally to the interest accrued in a given market. It was only six days ago when BAT stood at $615M of combined supply and borrow and was the largest market in Compound by total volume. It’s now 7th out of 9 markets, at $23M.

Yield farming is driving capital to DeFi protocols at unprecedented speed. And, with all the new tokens and governance updates piling up on the line to go live, it could be argued that the frenzy won’t stop any time soon. Still, it’s not clear if this artificially driven demand will lead to long-term growth, or if the flock of farmers will leave once the yield in the DeFi crops isn’t as high.