The Secret Service on tracking Bitcoin and cybercrime 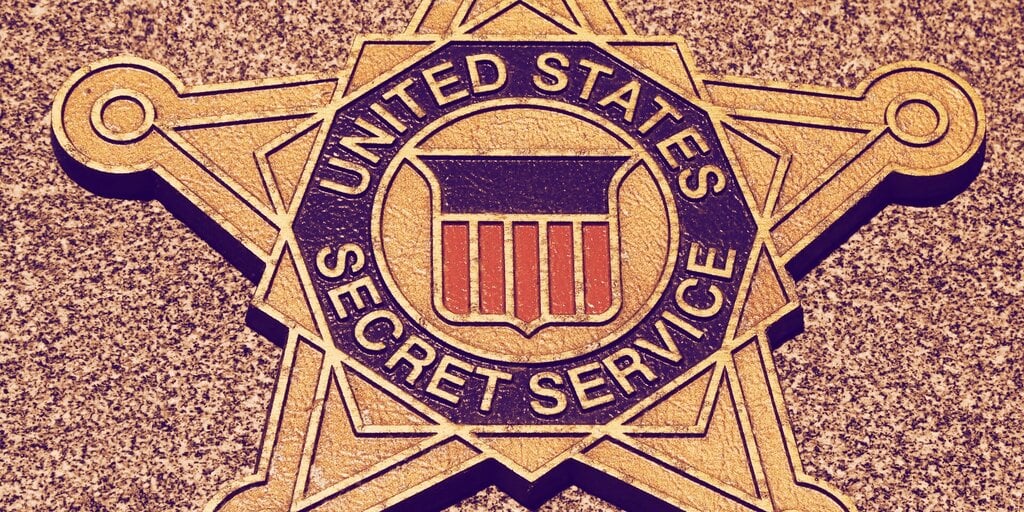 The US Secret Service is one of the most enigmatic and entrenched law enforcement agencies in America; now, in a one-off interview, the service has revealed its views on cryptocurrency and cybercrime.

First established in 1865 and tasked with preventing the then-widespread counterfeiting of US currency, the Secret Service has since garnered a reputation as presidential protectors. But that’s not its only duty.

“In addition to our more well-known protective mission, is responsible for the investigation of crimes against the US financial system,’ explained Hill. “This includes the investigation of modern computer crimes (such as unauthorized access to a computer system and crimes associated with digital currencies).”

The agency’s job has been made slightly harder as the result of the global coronavirus pandemic. During a US house meeting in June, the FBI cited a 75% uptick in daily cybercrime since the onset of coronavirus. Additional testimony from Tom Kellermann, head of cybersec strategy at VMware, told of a monumental 900% rise in ransomware attacks between January and May this year.

New ransomware is spreading that charges $1,300 in Bitcoin

A vast number of these ransoms demanded Bitcoin as payment—due, in part, to the pseudonymity it affords. Despite the fact that criminals are using Bitcoin for ransom payments, the Secret Service acknowledges that crypto isn’t to blame.

“The COVID-19 fraud spree is not a specific cryptocurrency issue,” Hill explained. “Crypto is simply a component of the overall fraud.”

Crypto’s role in the criminal underworld

Still, the question of cryptocurrency’s position in the criminal underworld has prompted much speculation. Statistics from Chainalysis estimate that only 1.1% of unlawful activity involves cryptocurrency. This seems to contradict FBI statistics, which suggest that crypto is present in as many as 3 out of 4 money laundering cases.

For Hill, the true number ranges between 1.1% and 75%. Why? Because crypto is a tool and not a classification of crime.

“The crimes that are prosecuted in crypto cases are generally categorized as “money laundering” or “larceny,” etc., not “crypto crime,” he explained. “How the crime was committed, via crypto or not, or what form of money was stolen, is often irrelevant to the prosecution and therefore not quantified for statistical purposes.”

Hill also hit upon the rising phenomenon of “crime-as-a-service,” noting that cybercriminals often tout their products and services for a fee.

On darknet markets, for example, ransomware is peddled for Bitcoin, allowing less tech-savvy criminals to get in on the action. It would perhaps go some way to explain the 900% jump in ransomware attacks. But Hill suggests that the process of carrying out these crimes could be more sophisticated; something more akin to “Ocean’s Eleven,” but with crypto.

Trump wants the Secret Service to tackle the Bitcoin problem

“This crime-as-a-service model allows criminal groups to come together for a particular scheme, only to disassemble once the scheme is completed,” Hill said, likening the model to the “crews” seen in old-school bank heists.

“You build a team for the job,” Hill explained. “Hire a guy who knows the bank layout, another guy who can break a safe, a guy who knows how to dismantle an alarm system, a getaway driver, a lookout, etc. It’s the same thing here, but in the digital world.”

Crime-as-a-service may be a scary prospect, but you can’t deny it would make a great film.