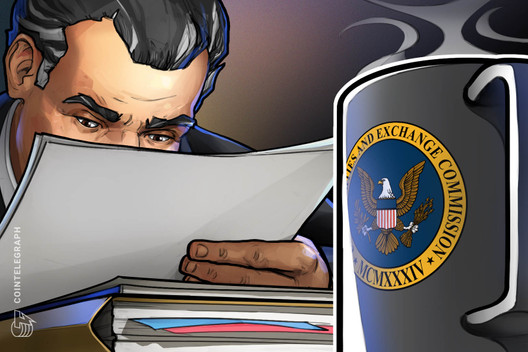 The long arm of the law comes for another ICO.

The U.S. Securities and Exchange Commission, or SEC, publicized legal action against another 2017 Initial Coin Offering, or ICO. Boon.Tech and Rajesh Pavithran, the project’s CEO, face fraud accusations from the commission, as well charges associated with securities registration, an Aug. 13 statement from the SEC detailed.

“According to the SEC’s order, from November 2017 to January 2018, Boon.Tech and Pavithran raised approximately $5 million by selling Boon Coins to more than 1,500 investors in the U.S. and worldwide to raise funding to develop and market a platform to connect employers posting jobs with freelancers seeking work.”

The accusations from the government agency claim Boon Coins as securities, stating the project and its CEO peddled them as an investment without registering them as such.

“Further, the order finds that Pavithran and Boon.Tech made false and misleading statements, including claims that Boon Coins were stable and secure because Boon.Tech’s platform eliminated volatility inherent in the digital asset markets by using patent-pending technology to hedge Boon Coins against the U.S. dollar, when in fact Boon.Tech had no such patent-pending technology.”