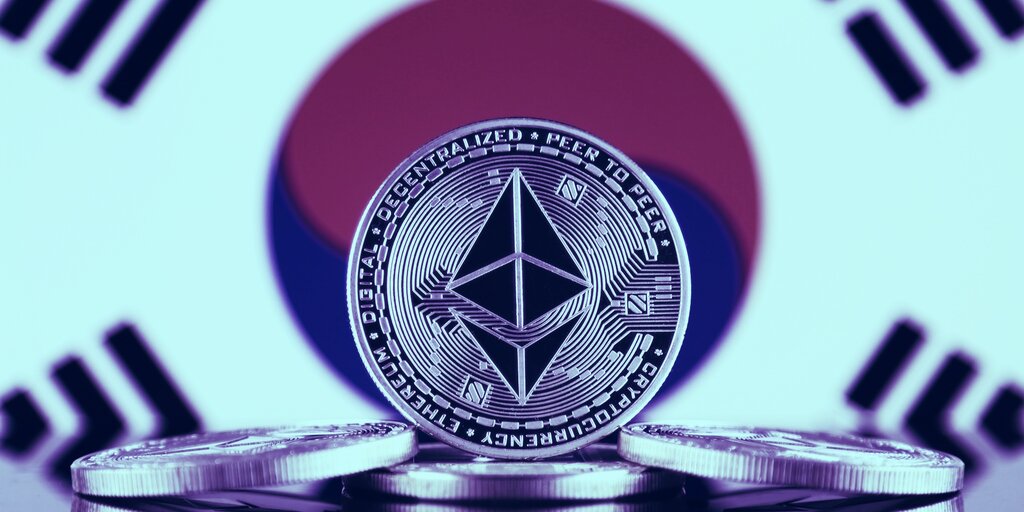 South Korean authorities have closed in on an alleged $40 million Ethereum crime ring, which concealed itself as an investment scheme, according to local reports.

Alleged of possessing Ponzi-like multi-level marketing strategies to lull in victims with promises of high yield returns, the firm—known only as “ETH Wallet”—is suspected of duping anywhere between 500 and 20,000 victims across South Korea.

Conservative estimates from Korean authorities, place investor losses at around 50 billion won ($40 million). However, depending on the breadth of the illicit operation, damages may exceed 100 billion won ($80 million).

The initial inquiry has led to the indictment of three people thus far, with as many as 100 suspects still under investigation. One of which—identified as “Dakdan Shin Sensei” as well as his alias “Mr. A”—is believed to have orchestrated the Ponzi and has been ordered to remain in the country.

On June 12, two unnamed South Korean crypto exchanges had their transaction data stripped clean by law enforcement as part of the probe. It’s alleged that Mr. A used the exchanges to filter the funds, though the extent of the exchanges’ involvement is unknown.

Police launched the investigation in January following multiple accusations levied against ETH Wallet. According to local reports, Out of ETH Wallet’s 20,000 users, just 433 have come forward so far.

This adds to the ever-mounting crypto fraud toll, which, according to the blockchain analytics firm, Chainalysis, totaled $4.3 billion last year. With this year’s figure climbing to $1.4 billion already the industry could be in for a record-breaker. But not in a good way.