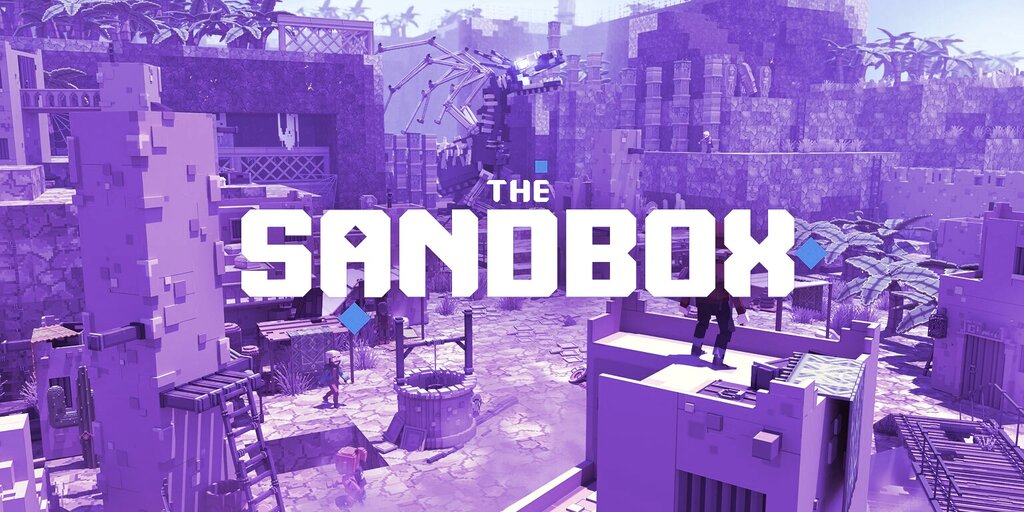 The Sandbox, an upcoming Ethereum blockchain-driven online game, will hold its first public sale for in-game plots of terrain, which are called LAND. The public sale will take place starting on February 11, and follows several sold-out presale offerings.

The game’s first public sale will see the release of 1,200 individual plots of LAND Premium, which are priced at 4,683 SAND each—approximately $435 as of this writing. Additionally, auctions will be held for larger Estates, or multi-LAND plots. Seven medium (6×6) and two large (12×12) Estates will be offered to the highest bidder for each on the OpenSea marketplace.

This is the first public LAND sale wave of 2021 and will launch on Feb 11th at 1PM UTC$SAND #NFTs #Gaming #Metaverse pic.twitter.com/TJkMV7YLf1

Buyers who purchase multiple plots and manage to collect the five “Epic” rarity heroes before the promotion ends can claim the “Legendary” CoinMarketCaptain hero, which will never be released outside of this particular event. The Sandbox previously partnered with CoinMarketCap to launch a “Learn & Earn” campaign for users to receive SAND currency in return for learning about the game.

“Following our successful $SAND token Learn & Earn campaign with CoinMarketCap, we’re partnering with them to launch our exclusive new CMC NFT Hero characters that players and creators can use to create their own adventures and stories,” said Sebastien Borget, COO & co-founder of The Sandbox, in a release. Borget suggested in the release that this would be the first of many NFT collaborations with other crypto firms.

The Sandbox provides an open world for players to explore as they customize their characters and experience the game worlds scattered across the terrain. LAND owners can use their space to create and even monetize interactive play experiences. The PC game features voxel graphics with a look that recalls Minecraft, albeit with more in-depth customization options.