The Guy Who Sold Baklava for Bitcoin 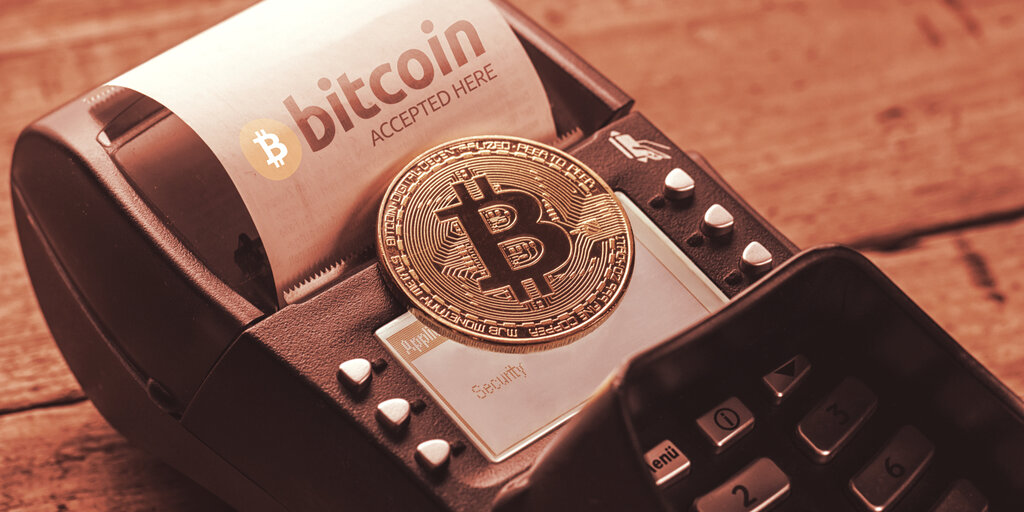 George Mandrik, one of the earliest “OG” Bitcoin (BTC) adopters, began his crypto journey by selling baklava, the popular Turkish pastry dessert, for BTC back in 2011, he reminisced during the latest episode of the “Stephan Livera Podcast” published today.

“By the end of 2011, I heard about Bitcoin when somebody offered to pay for baklava—I was selling baklava on the Internet, just doing whatever I could—so I was offered Bitcoin to sell to Roger Ver,” said Mandrik, later adding that his first crypto-enabled order of baklava netted 14 BTC (worth around $480,000 today).

I had a great time speaking with Stephan. Thanks so much for having me on the show! https://t.co/1duEOfcEEh

Since things weren’t too great financially, Mandrik was initially selling his BTC to pay bills and rent—and those coins were far from the last ones to get sold. But as time went by, he began taking crypto more seriously and started to look for a way to actually hold them for longer, because having an alternative to the US dollar “was so cool.”

At the time, a lot of like-minded libertarians were also living in New Hampshire, which allowed him to find more people who were willing to pay with Bitcoin, and later Mandrik also expanded his “enterprise” into the house cleaning industry. Of course, he accepted BTC for his services without any reservations by that point.

Later he was also offered a job at Bitinstant—a Bitcoin exchange founded by Gareth Nelson and Charlie Shrem in 2011, which closed down in 2014—as a support desk specialist.

In 2013, the blockchain explorer and wallet service Blockchain.info (now Blockchain.com) stated that Mandrik had joined the company but had stopped selling Baklava.

“The rumours are true – the same Mandrik who answers all your support tickets @ blockchain.zendesk.com is the same Mandrik who’s been selling baklava for bitcoin for 2 years now. His baklava-making days have come to an end, and he’s auctioning off the last few pans,” Blockchain.com’s official Facebook account posted on December 11, 2013.

While working at Bitinstant and Blockchain.info, Mandrik at some point also got acquainted with well-known crypto personalities such as Changpeng Zhao, Roger Ver, Charlie Shrem, and Andreas Antonopoulos. And even witnessed firsthand the fall of Mt. Gox.

“The film crew was there for ‘The Rise and Rise of Bitcoin’ documentary,” Mandrik recalled, adding, “They’re in the office recording, a perfect time because it’s the peak of everything. Mt.Gox just failed and Charlie [Shrem] is trying to run around the office, figuring how he’s gonna fly to Japan and try to get a hold of Mark, as Mark Karpeles isn’t returning his calls or whatever. It was just insane, and it is so cool.”

Mandrik also noted that back then, Bitcoin’s crazy ups and downs weren’t of much concern to people working in the crypto industry. On the contrary, no one really expected Bitcoin’s price to rise much higher than $5. And even during bear markets, their work offered some distraction from the real world’s negativity—even when Bitcoin’s price was plummeting.

According to him, people shouldn’t really dwell too much on how much money they could’ve made since a lot of Bitcoin early (and not so early) holders have sold their coins at a way lower price than today, including Mandrik himself.

“There were so many opportunities. If I really wanted to beat myself up, I could just dwell on all the times that I’ve sold Bitcoin and just think ‘Oh, I could’ve had so many more coins now if I didn’t do this’ or whatever,” said Mandrik.

“But that was part of my Bitcoin experience,” he said, adding, “If I didn’t do that… I don’t know, like, I don’t regret ever spending a single Bitcoin.”