The Graph gets closer to helping developers extract Ethereum data 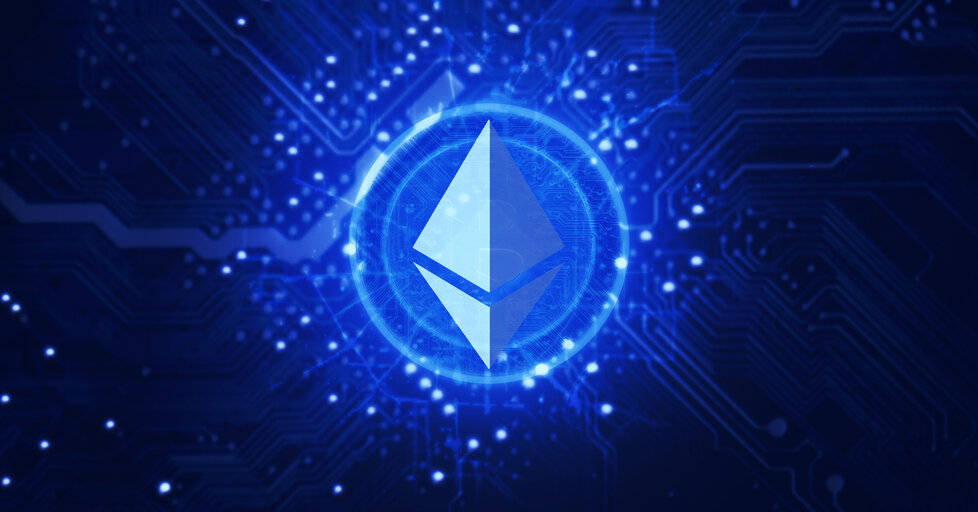 The Graph has launched the testnet version of its decentralized infrastructure that will make it easy for anyone to get data from a blockchain.

More than 15 node operators have signed up to participate in the testnet, including Staking Facilities and Figment Networks. These are experienced teams who understand staking—the concept of holding large amounts of cryptocurrency tokens and participating on the network.

Participants will be tasked with testing the security of the network and the performance of its various components.

What is The Graph?

Founded in 2018, the Graph’s purpose is to give developers the ability to request specific blockchain data, which is typically hard to access. But rather than run a centralized service, it is based on its own blockchain. This enables it to be a decentralized part of the Web 3 stack.

“There are heaps of crypto projects competing to do the same thing, and then there are those that are on the frontier, building novel protocols and occupying whitespace,” said Wolfgang Albrecht, co-founder of Staking Facilities, adding, “The Graph Network is part of the latter, and we are thrilled to support the team in their mission of growing the decentralization movement through Web3.”

Coinbase joins in $5 million SAFT for Ethereum platform The Graph

The platform enables users to manage data from Ethereum, POA (an autonomous network) and the InterPlanetary File System (IPFS), and it’s planning to introduce support for other networks in the foreseeable future.

The launch comes after it closed a $5 million investment round in June. This funding has been used to develop and roll out the testnet.