The First Part of Ethereum 2.0 Is Formally Submitted 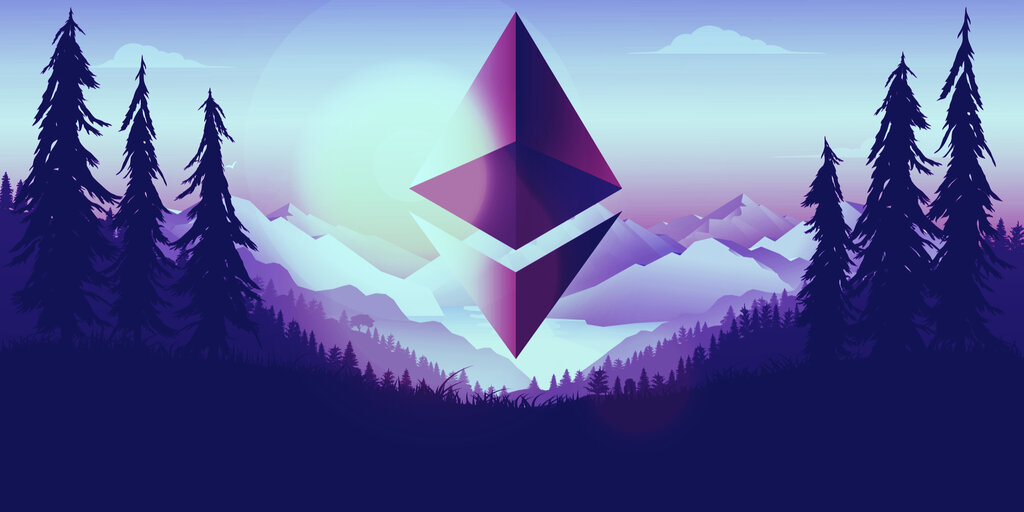 Core developer Danny Ryan has submitted a proposal for the first and most critical phase of Ethereum 2.0, moving it closer to its launch.

ITSHAPPENING.GIF@dannyryan has submitted an EIP for eth2 phase 0

The proposal, dubbed “Serenity Phase 0,” is responsible for bringing about the highly anticipated proof-of-stake (POS) consensus mechanism—an efficient method for validating transactions on the Ethereum network. The new POS chain, known as the “Beacon Chain,” will be built alongside Ethereum’s existing network in the coming months.

The Road to Serenity

Phase 0 marks just one stage of a staggered 6-phase launch of Eth 2.0, with the latter phases expected to extend well into 2022.

Ethereum: the next five years

The shipping of Phase 1, similarly pegged for a 2020 rollout, aims to introduce the sharding mechanism—a method of splitting data into multiple fragments, or shards,  with the result of lessening the load on the network.  Sharding is one of the primary motivations behind ETH 2.0, with hopes pinned on the novel space-saving approach solving Ethereum’s scaling issue.

Currently within its Medalla testnet, a sandbox environment for testing the new protocol, ETH 2.0 will soon undergo further experimentation upon the Spadina public testnet. Running parallel to Medalla, Spadina’s raison d’être is to allow developers to trial certain elements of ETH 2, including deposits and genesis, without disrupting dev momentum on Spadina.

With Phase 0 under deliberation and a multitude of tests underway, a November launch isn’t looking so far fetched after all.