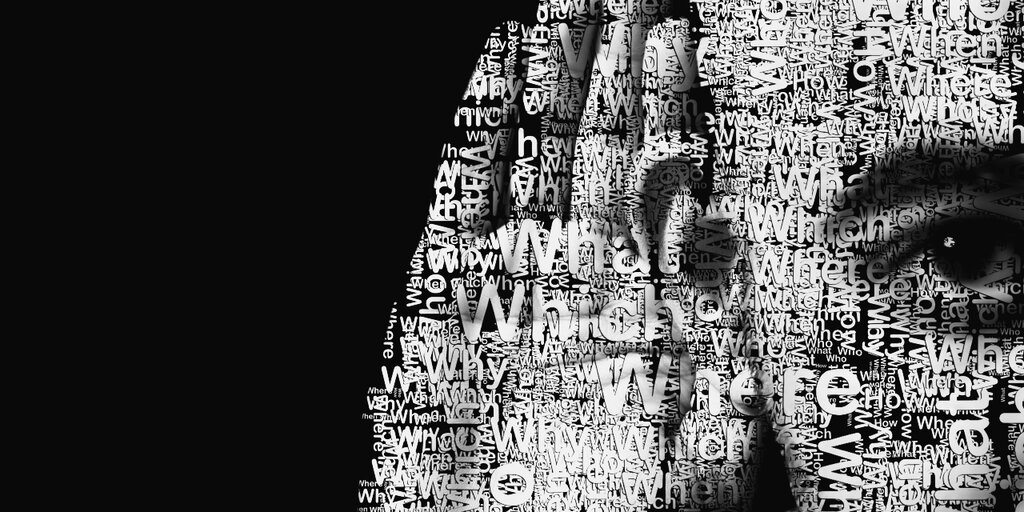 Ever use a buzzword with someone who’s never heard it, only to realize you don’t quite know what it means yourself?

That’s part of the problem the decentralized web is facing. The lack of clarity about the space’s priorities, when paired with few primetime-ready publications, is making it hard to sell the general public or investors on a yet-to-be-realized paradigm.

That may be because the people developing the decentralized web don’t quite understand what it is themselves. The Fluence report both traffics in and attempts to interrogate the nuances of the decentralized web. For one thing, the author asserts that Web 3.0 and the decentralized web are related but different. Moreover, it asked survey respondents what the D in DWeb stood for. Was it architectural, political, or logical decentralization, or something else altogether?

The nuances are too technical to get into, but suffice to say that views of the decentralized—or is that distributed?—web are, predictably, all over the place.

That lack of clarity makes it hard to create projects that people understand and can use. “It’s hard to explain it and pitch it to non-tech-savvy people,” wrote one respondent.

This, Fluence co-founder Evgeny Ponomarev told Decrypt, is nothing new: “The nascent tech onboarding has been historically hard: users simply get frustrated with learning using new tools, lose motivation to try, and lean to the tradeoff”—specifically, software with reduced privacy and increased surveillance.

Paul Veradittakit, a partner at Pantera Capital, which invests in blockchain- and cryptocurrency-related projects such as Ripple and Shapeshift, told Decrypt that user education falls on the company, not the user. “People don’t have to understand the tech, they just need to understand why this product is compelling for them in terms of making/saving them money. It’s the company’s job to educate folks on the value proposition and to remove as much friction as possible around onboarding and how it works.”

That value proposition is hard to conceptualize without compelling software that trades on DWeb’s potential. The revolution needs an app. “Napster brought in P2P, Skype made video calls mainstream,” said a respondent. “We need a decentralized killer app, something that plays to its strengths and brings something new to the party.”

That app will likely do more to shape public perception—and expectations—of DWeb than wordsmithing a definition. Social media was an amorphous concept when it started popping up sporadically in the late 1990s. One AOL executive used the term to talk about “this mashup of technology and communications and media.” Around the same time, a Tokyo-based hacker was referring to social media spaces as an “overlay of real and virtual space.”

They were both kind of right. Now, with Twitter, Facebook, and the like, we have examples of social media we can point to—even if not everyone can readily identify their shared properties.

But building a killer app is just one part of the puzzle. There’s also the question of how to monetize it.

Said Veradittakit, “The pool of investors for decentralized web projects is not very large right now, traditional VC firms are still getting their heads around blockchain and decentralized web is a layer on top. The space is also very early…One of the biggest risks for investors is timing and betting on projects and spaces too early.”

It’s early enough, too, that most don’t have working business models, which Ponomarev said the report’s results point to. That may be why, Veradittakit said, the projects most likely to get funding are mostly tools and infrastructure for financial payments and speculation—areas with clear parallels in the centralized world.

There’s time yet to fix that. Facebook was kicking around for the better part of a decade before it realized its business model was leveraging user data to help it better advertise to users. That’s a non-starter for DWeb projects. “Centralized options contradict with DWeb values of privacy and no surveillance or tracking,” said Ponomarev.

“However, we believe that new business models, more mature DWeb projects, and lowering barriers for people to use DWeb might change the situation dramatically as it happened many times in history. In the age of intranets, the Web initially was something unknown and hard to switch.”