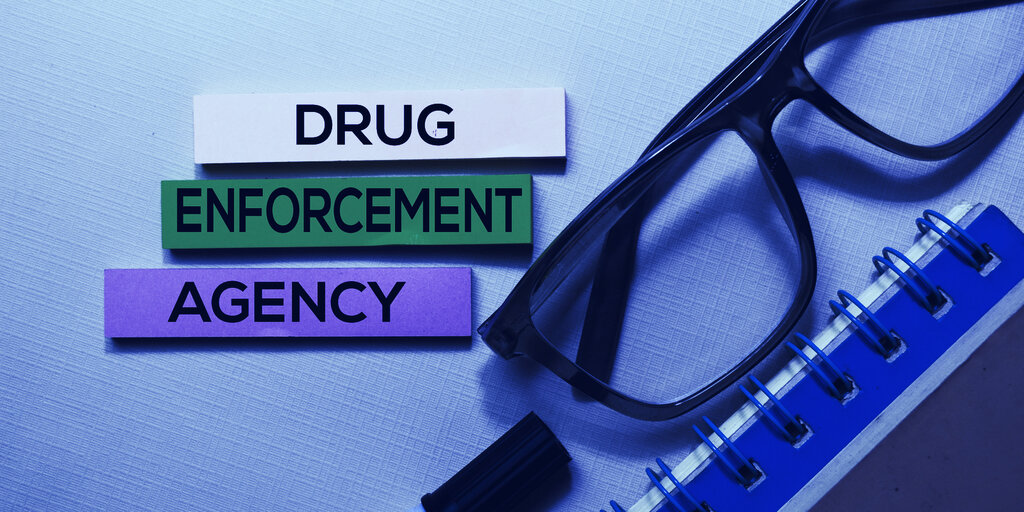 Now it appears that the agency did little to change its policies towards handling seized cryptocurrency assets in at least the two years following.

The US Department of Justice this month released a redacted version of the Audit of the DEA’s Income-Generating Undercover Operations, which includes a section particularly focused on the DEA’s processes regarding virtual currency from 2015 to 2017.

“While [the Silk Road] investigation was not an AGEO, we are concerned that following this incident the DEA did not implement additional internal controls specifically related to investigations involving virtual currency,” it adds.

Although redactions impede part of the section, the report goes on to claim that only two employees at DEA headquarters were focused on the agency’s Virtual Currency Initiative, and that there was no formal guidance to follow regarding translations. It also seems to indicate that a supervisor could not provide proper oversight.

Following communication from the Inspector General’s office, the DEA issued a Virtual Currency Investigative Guide in February 2018, but it was “not meant to be policy, but rather guidance that can be swiftly updated to account for the volatile environment of Dark Web activity.”