The Changing Face of Coinbase 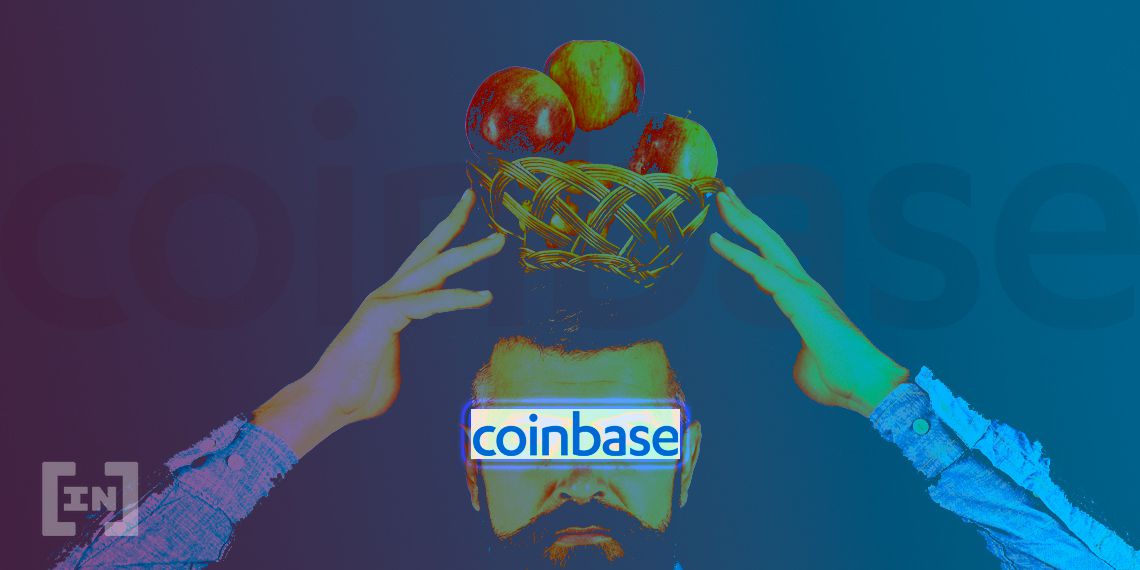 Coinbase has undergone a radical transformation since opening shop in 2012, but many of the changes aren’t sitting well with its customers. The exchange’s recent reforms have been far-reaching and have been met with a massive exodus of users and market cap.

Prior to these additions, Coinbase had been notoriously slow in adding trading pairs. For example, the addition of Bitcoin Cash (BCH) took nearly five months, and company leadership spent much of that time convincing the cryptocurrency community that the addition was a good fit. 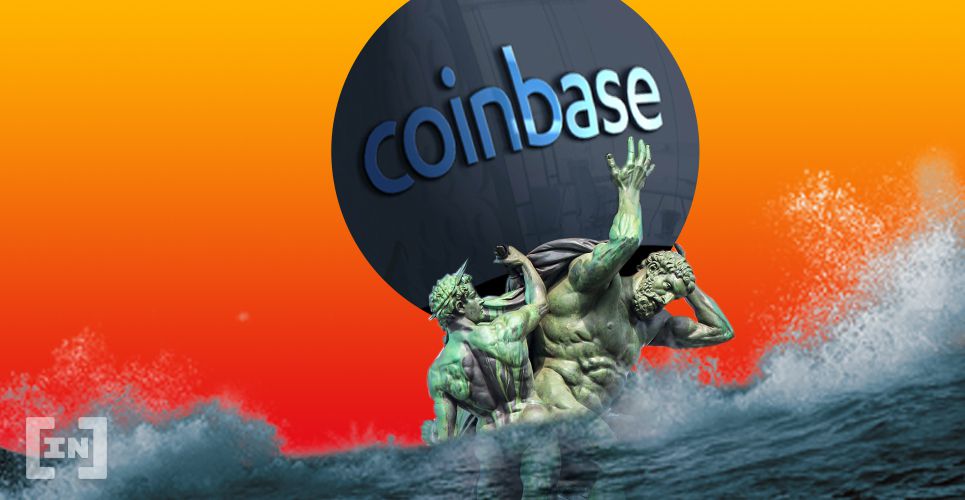 The connection between many of the listings appears somewhat dubious. Of particular note, the addition of Aragon (ANT) was predicted by BeInCrypto last June with the revelation of the Digital Currency Group (DCG) connection. A number of the newly listed coins also have connections to DCG, including direct positions in Horizon and Livepeer—both otherwise small-cap coins respectively ranked 86th and 2,212th on CoinMarketCap.

This shouldn’t come as a surprise, since DCG, founded by Barry Silbert, is a major shareholder in Coinbase. Listing the company’s coins has consistently caused a spike in value (for example the recent jump in OmiseGo).

The somewhat random and rapid addition of coins hasn’t been the only issue. Coinbase has also recently agreed to help the DEA and IRS while ostensibly violating customer privacy.

The deal allows the agencies access to Coinbase’s robust blockchain intelligence, bolstered last year by the acquisition of Neutrino.

By putting these tools at the disposal of the US government, the Coinbase has violated some of the most basic principles of cryptocurrency—privacy and anonymity.

What’s more, the exchange has consistently had service interruptions during times of major market upheaval. These have left users feeling burnt, as they have been unable to buy and sell during some of the most important market moves.

The list of infractions by the exchange continues to grow. As a result, users have begun a mass exodus away from the exchange.

turns out @coinbase users do not appreciate @brian_armstrong selling surveillance tools to the US Government pic.twitter.com/rUhxPyQsUi

As reported by BeInCrypto, Coinbase has seen over $200 million removed from the exchange in recent days and has coincided with the #BoycottCoinbase movement on Twitter.

While the losses have been substantial, the exchange has said very little in regard to its overall perception. Instead, the focus has been on the coalescing of resources to provide institutional support. The recent acquisition of the cryptocurrency brokerage Tagomi was lauded by Coinbase as the final component necessary for a complete institutional system.

It appears as though Coinbase’s business model is shifting away from individual investors and users to focus more on institutions. As smaller investors flock to greener pastures, Coinbase seems content and confident in anchoring its fate in institutional waters.

The post The Changing Face of Coinbase appeared first on BeInCrypto.