The central bank of the Philippines is looking into issuing and implementing a central bank digital currency (CBDC).

The Bangko Sentral ng Pilipinas (BSP) has created a team of experts to look into the feasibility and policy implications of issuing a CBDC.

The expert committee will release the initial results of the study next month. Governor Benjamin Diokno said on Wednesday in a virtual briefing, “We have to first look at the findings of the group before making a decision.” 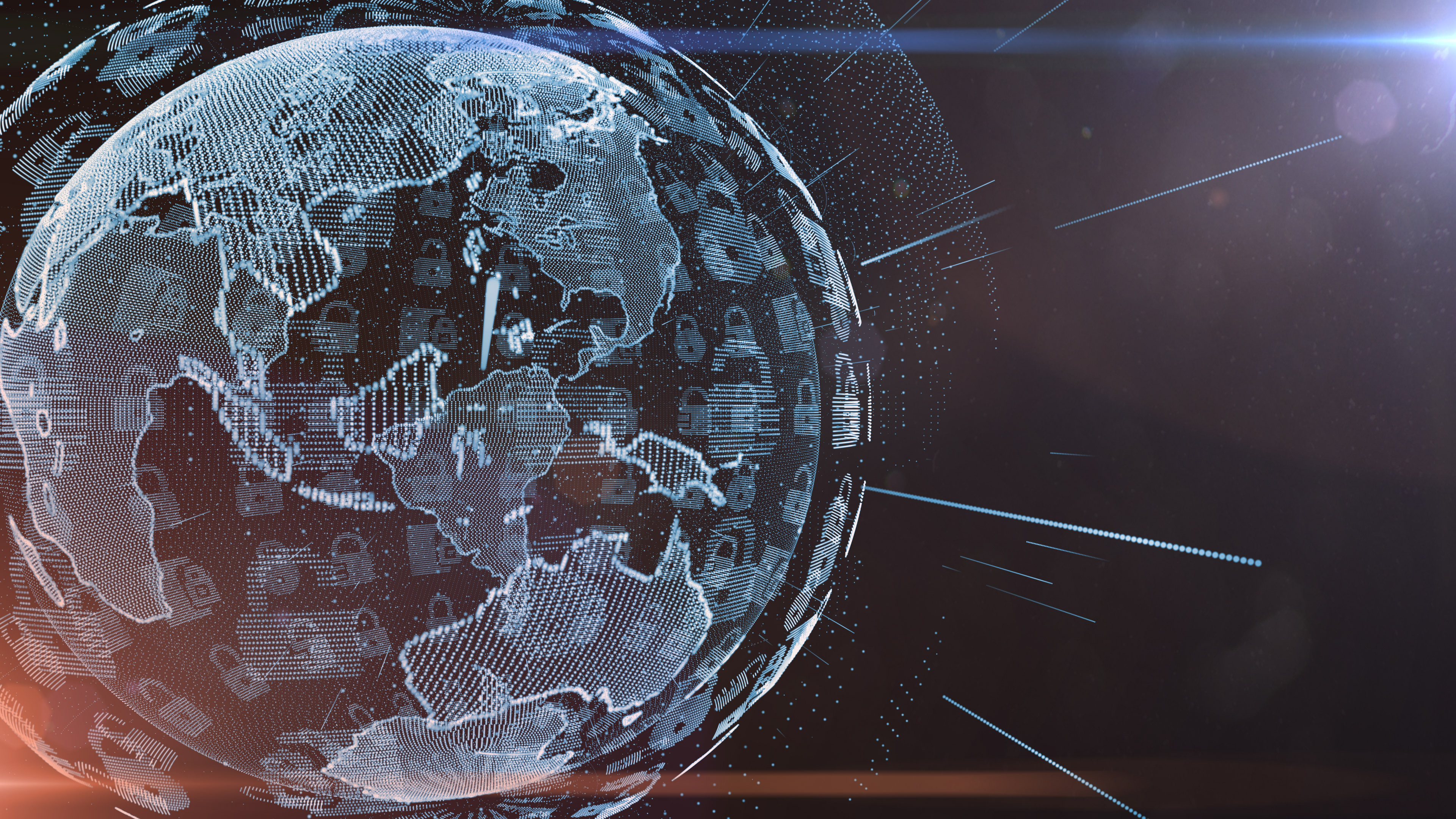 “Cryptocurrency for us has always been beyond the asset itself but more on the blockchain technology that underpins it,” he stated at the virtual meeting, according to Bloomberg.

The Bank of Japan and Bank of Korea for instance, have each formed new teams to accelerate research into creating a CBDC. More than a dozen nations are actively involved in developing sovereign digital currencies with China ramping up efforts, hopeful for an early release.

The Bank of France is also in line, ready to run CBDC trials. Last week, the Bank of France selected eight financial institutions including Seba Bank, Societe Generale, and HSBC to take part in a series of tests for CBDC implementation.

The post The Central Bank of the Philippines Set to Conduct CBDC Trial Run appeared first on BeInCrypto.