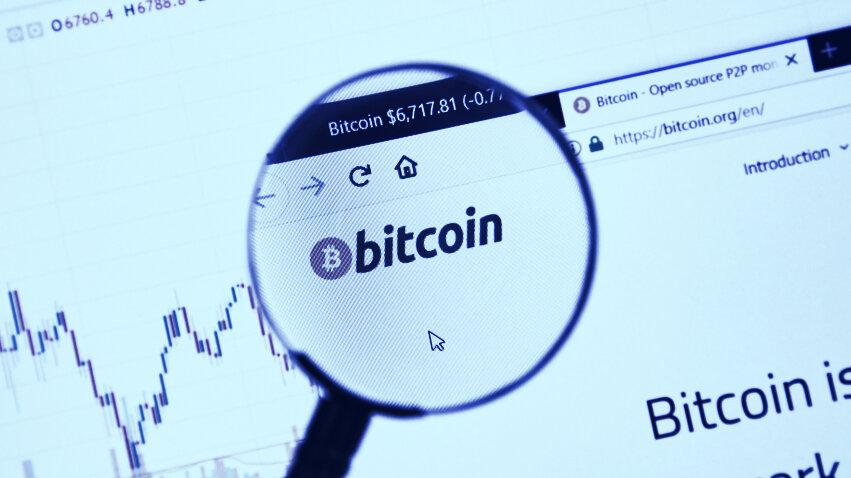 Bitcoin.org, the popular Bitcoin educational resource that was first registered in August 2008, is set to change hands.

Originally registered by Satoshi Nakamoto, the creator of Bitcoin, and Bitcoin developer Martti Malmi, the website has remained one of the few unbiased sources of information about Bitcoin. When Nakamoto left the Bitcoin project in 2011, he transferred control of the domain over to an impartial group of individuals, in order to protect it from falling into the wrong hands.

The website currently acts as an on-ramp to Bitcoin, helping to evangelize the project and provide trustworthy resources for beginners.

Now, according to a recent Github post by Bitcoin.org co-owner Cobra, control over the site will soon be transferred to somebody new, as Cobra plans to gradually reduce their involvement with the website throughout the rest of the year.

Although Cobra didn’t reveal why they were stepping down, they did note that they “won’t be around anymore” by the end of the year, adding: “The domain name will be left in trusted hands, I have a few people in mind already.”

Seeking suggestions from the community, Cobra plans to hand over control of the domain to the individual or organization that they deem to be most trustworthy.

Several noteworthy individuals have already been suggested, including Will Binns and Saivann, two of the most prolific Bitcoin developers—who together contributed more than half of all non-merge commits to Bitcoin Core on Github. Other noteworthy suggestions include Blockstream co-founder Gregory Maxwell and Craig Watkins, the current maintainer of the Bitcoin.org wallet page.

Since Cobra was added as a co-founder in 2015, the anonymous individual has found themselves embroiled in controversy. Back in 2017, Cobra was quoted saying, “the white paper is to blame for all of these dangerous beliefs – We seriously need to rewrite it, or produce a completely new white paper and call that the Bitcoin white paper.” The dangerous beliefs he’s referring to focus around how much control miners wield over the Bitcoin network. But many Bitcoin diehards are dedicated to the whitepaper (Twitter CEO Jack Dorsey even calling it poetry), and would be loath to change it.

Much ado about Bitcoin Cash

This has contributed to making Cobra a polarizing figure in the Bitcoin community. As such, plenty of people will undoubtedly be happy to hear they are stepping down. But who’s to say his replacement will be any better?

“I guess for a lot of people, this will probably be some sort of relief. I can’t say I’ve gotten along well with everyone, and some people have questioned my judgement. Hopefully whoever comes after me doesn’t get sucked into drama as easily as I sometimes did (though that’s also largely a product of being around in pretty dramatic times).”

Original Source: Decrypt The Bitcoin.org website is getting a new owner