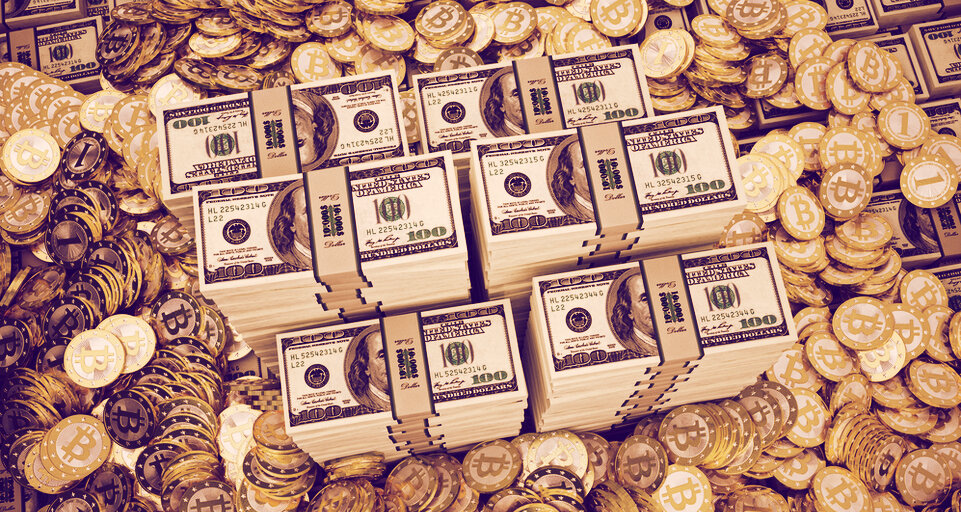 The number of Bitcoin (BTC) addresses holding more than 100 Bitcoin has increased by 43 in the last five days, breaking above 15,950. At current values, 100 Bitcoin is worth $970,000, meaning that anyone holding slightly more than this amount is a Bitcoin millionaire.

For context, this number doesn’t necessarily mean that there are just shy of 16,000 Bitcoin millionaires. It’s a measure of how many Bitcoin wallets hold a minimum of this amount. Many of the wallets are likely owned by exchanges, which pool their funds together.

1/ After declining to start the month, the number of addresses holding more than 100 #Bitcoin has been on the rise over the past 5 days, with 43 new addresses joining the 100+ $BTC club.

Over the past few months, the growing number of large BTC holders pic.twitter.com/vU5EE26AEV

According to data from analytics platform Santiment, the number of accounts containing 100 Bitcoin or more bounced back up recently when Bitcoin rallied from $9,540 to $9,750.

However, the number has fallen considerably since March, when there was a large market crash. Around this time, there was a sudden spike in the number of large Bitcoin addresses, rising to 16,250, before plunging below 15,950 in a week.

According to BitInfoCharts, there are now 1,565 addresses holding more than $10 million of Bitcoin. The single wealthiest Bitcoin address is managed by the Singapore-based cryptocurrency exchange Huobi and holds a balance of 255,502 BTC—equivalent to around 1.4% of the circulating supply. It contains more than double the next wallet size.