The Bitcoin halving hype is finally over. What now? 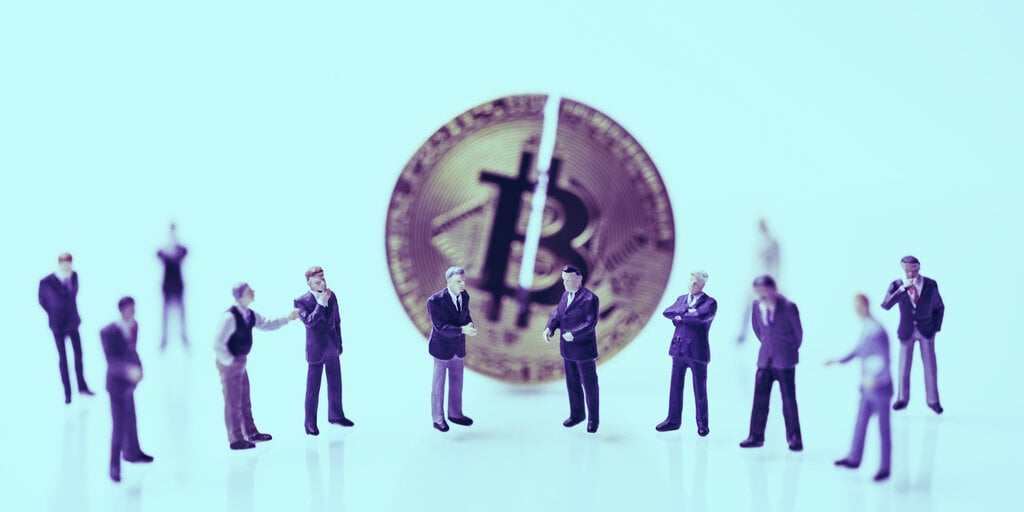 At 7pm UTC yesterday, Bitcoin’s block reward cut in two. The event, called the halving, occurs every four years, and is baked into Bitcoin’s protocol.

Economic theory suggests that, since miners only receive half the amount of new Bitcoin for the same work, they’ll only produce half as much, thus constricting the supply of new Bitcoin and—assuming constant demand—pumping the price.

A couple days ahead of the halving, speculation was ramping up. Bitcoin had risen from its depths of $4,500 to touch the $10,000 mark—up 122%. Traders were anticipating a boom, with news outlets predicting that the stars are aligning for a “major Bitcoin breakout.”

But then the price crashed. Bitcoin’s price fell from around $10,000 to $8,700 after Coinbase went down and whales sold their holdings. That was exciting. The Bitcoin halving itself—not so much.

Before the halving, on May 8, Pankaj Balani, CEO of Delta Exchange, was excited. “Traders are extremely bullish into the halving with many expecting Bitcoin to breach the 11,000 mark pre halving,” he said.

But post-halving, he said he saw all of this coming. “The Bitcoin halving was, as expected, uneventful with regards to price and hash rate, with the true impact to emerge over the coming weeks and months.” he told Decrypt today. The hash rate, predicted to take a hit as older miners went offline, actually increased slightly, from 120.365m to 121.038m.

From zero to $10 million: ‘experts’ on Bitcoin’s price post-halving

Some, enviably, managed to extract excitement from boredom. “The most exciting thing about [the halving] is how anticlimactic it was! Imagine if you told all bankers (or any profession) in the world their pay would be cut in half every 4 years. There would be a riot!” said Viktor Bunin, protocol specialist at Bison Trails, adding, “Social consensus around Bitcoin’s monetary policy is strong and the fact that there wasn’t even a peep from miners this halving shows that the system is working,” he added.”

Sinjin David Jung, managing director of the International Blockchain Monetary Reserve, found it enticing nonetheless. “It was an absolutely exciting event, as you had this very certain event against the backdrop of all this market chaos. Financial instability and QE is the rocketfuel for Bitcoin’s inevitable launch past historical highs within this coming year.”

Others think that the halving itself was the news. Ray Youssef, CEO of peer-to-peer trading site Paxful, said that it “highlighted the spirit and unity of the Bitcoin community. It was the human layer that brought my cofounder and I to Bitcoin and it is good to see it back again!”

Even though the halving is something I've long maintained is not a fundamentally bullish event, I thoroughly enjoyed today's festivities, and felt a bit of that magic that I remember from the early days. Feeling inspired by you all.

But the market may take some time to react to the halving. “At this point I’m waiting to see how near term events play out, specifically watching out for a broader market correction and miner capitulation. Beyond that, the mid and long term looks bright for Bitcoin,” said Evan Kuo, CEO of Ampleforth.

In uncertain times, who’d have thought that Bitcoin’s stability would be its saving grace?

Source: Decrypt The Bitcoin halving hype is finally over. What now?