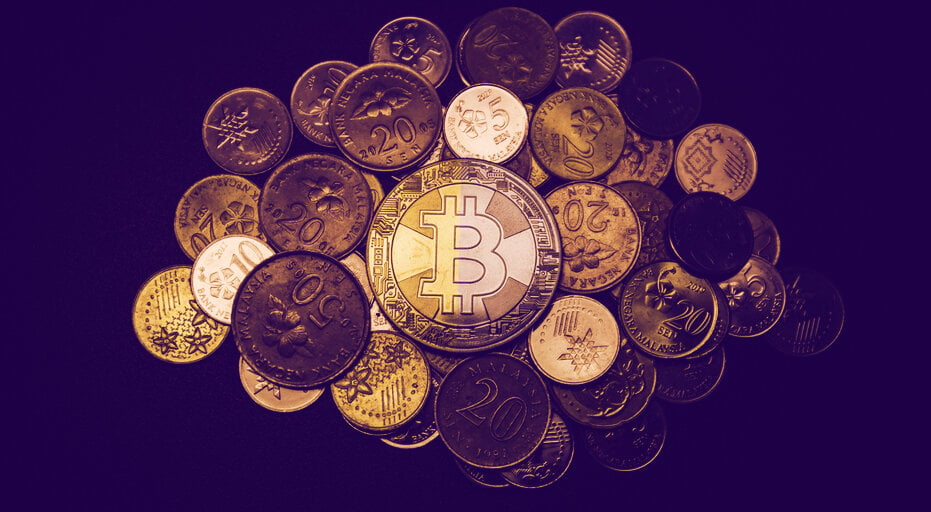 The Bitcoin halving, one of the most anticipated events in the crypto world, finally happened today at 19:23 UTC by AntPool.  Miners who support the most valuable and revered blockchain network in the cryptocurrency ecosystem will now earn half as much as they used to, 6.25 BTC per block, just as Satoshi Nakamoto designed.

Today’s milestone occurred when the 630,000th block was mined, triggering a 50% reduction in the reward miners receive.

It was the third halving that’s happened since the network was launched in 2009, and transpired pretty much the way the first two did. If you (like many) were hoping to see the price of Bitcoin soar, you were sorely disappointed. But then again, that didn’t happen during the first two halvings either. Indeed, the last halving, in July 2016, saw the price of BTC decline from $1,100 to $600, before it took off like a rocket nearly a year later, in May, 2017. That trajectory, by the way, was similar to the first halving, in 2012.

Bitcoin enthusiasts around the world closely covered the halving as it happened, from virtual reality events to good, old-fashioned live streams. But for those who only watched one live stream, or couldn’t make it, here’s are Decrypt’s best bits.

There’s nothing like listening to a Bitcoin skeptic to celebrate the halving. In this case, Bitcoin bull Bobby Lee, CEO and founder of Ballet, got into an argument with Bitcoin bear Emin Gün Sirer, CEO of Ava Labs, on CoinTelegraph’s Bitcoin halving party.

“The sale is that: Put all your life savings into Bitcoin today so that when the emission goes down in the future and these things become really scarce and—this is the magic part—magically the demand even increases, or at least stays where it is, such that, the price goes up, you will get rich,” he said, adding, “What are the chances that there is so much demand that we can all cash out and get rich?”

“But you’re assuming that, to get rich, you have to cash out. I fundamentally disagree with at,” replied Lee. He likened buying Bitcoin to buying real estate in the 1990s—where real estate purchased then is now valuable now, and it doesn’t need to be sold.

Venture capital investor Tim Draper doubled down on his Bitcoin price prediction of $250,000, in the same video.

“By 2020, or the beginning of 2023, I fully expect it to reach $250,000 and I didn’t realize it was because the dollar was going to crash. I didn’t realize they were going to just print nine trillion worth of dollars to degrade the dollar and make it more interesting to buyers of Bitcoin,” he said.

But he doesn’t see a price jump in the short term. “The halving is happening and historically the price doesn’t come up until six months later when people realize they’re short on Bitcoin and they need to buy more,” he said, adding, “I expect to see the price rise in six months and by 2022/2023 we’re going to be starting to use Bitcoin as much as we use dollars and the usage will spread.”

He added that the coronavirus has accelerated the use of Bitcoin. But that this won’t speed up the rush to Bitcoin—since it needs key infrastructure like Bitcoin payment processor OpenNode.

Draper explained why he is so bullish on Bitcoin. He said that the Internet opened up borders a little bit, but now we have a global currency, it can act as a hedge against countries, like the US, printing even more money.

Max Keiser goes off on one

During Tone Vay’s “Epic Anniversary Live Stream,” lawyer Jason Seibert raised the issue of Bitcoin ETFs—and the reason one hasn’t been approved yet: market manipulation. Only it touched a nerve for former stockbroker and creator of the Keiser Report, Max Keiser.

“That argument is easily debunked. If you look at those other products they’re allowing through and they trade on, there is opaque pricing, no visibility and we’ve had an example of outright fraud,” he began, labelled as Stacy Herbert on the live stream, around 55 minutes in.

“The regulators have allowed them to go through with these energy ETFs and USO, it’s sad and they’re obviously captured regulators—and that’s the problem, they see Bitcoin as a competition to the entrenched oligopolists down there on Wall Street, they’re trying to delay this as often as they should. And meanwhile you’ve got Paul Tudor Jones and Mike Novogratz making billions on something that every single person in America should have access to right now,” he screamed, “Not wait on this regulatory bullshit.”

But he wasn’t done there. When Seibert replied that Bitcoin markets are manipulated, Kesier cried, “Every single market in the world has volume pumping and market manipulation in a world of fiat currency where there is no gold standard, you can’t point to that and say that’s a hallmark of the Bitcoin market. Every single market is manipulated and none so more than the energy markets and how come they’re not shutting those down and that’s deplorable. That’s absolutely ridiculous.”

“Are you going to mine the first block post halving?” Shrem asked a representative of the mining pool—who wasn’t sure.

Lopp then spoke about what he discussed with Anthony Pompliano, partner at Morgan Creek Digital, earlier that day. “We were talking about macro conditions, how this is the perfect time for Bitcoin to be hardening its issuance,” Lopp said.

“This might be the first time when regular people might start paying attention. For a long time, the weird incentive alignment issues was it made more sense to people in poorer countries but its actually harder to sell Bitcoin to people in first world countries. The US is the hardest place to sell bitcoin to because we had a relatively safe inflation policy. We had,” he added.

Bitcoiners on Twitter got more and more thrilled about the halving on Twitter as it got closer. Binance CEO Changpeng Zhao revealed how he felt—and was presumably glad that he bought Binance more servers recently.

“This is like a New Year count down but you don’t know exactly when it will happen. The last 10 minutes will be insane. I hope the explorer sites bought more servers. (occupational hazard),” he tweeted.

This is like a New Year count down but you don't know exactly when it will happen. The last 10 minutes will be insane.

Others were more cautious.

This will be the most brutal Bitcoin Halving in history.

Digital asset manager Charles Edwards argued that the Bitcoin halving will make mining too expensive—pricing Bitcoin miners out of the market. He argued that this could lead to a much greater drop in prices.

“This will be the most brutal Bitcoin Halving in history,” he predicted.