The best euro to Bitcoin liquidity in Europe? Kraken 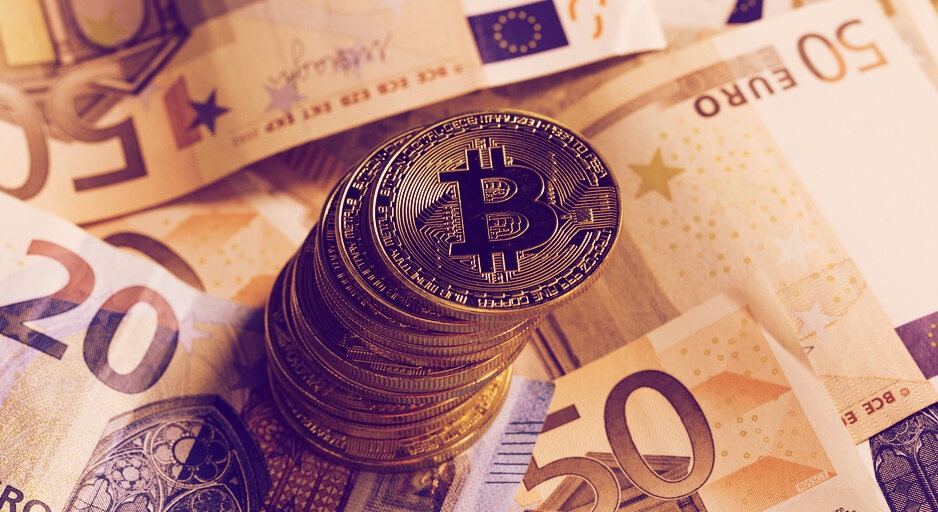 Which exchange offers the best euro to Bitcoin liquidity? A new report that analyzed exchange volume and liquidity across Binance, Bitstamp, Coinbase and Kraken says the clear winner is Kraken—with some caveats.

The report, prepared by Finery Technology, analyzed data from the first week of June. Though Kraken offered the best liquidity to “retail/B2C and B2B market participants” and was described as the “frontrunner,” the report noted that Bitstamp “has better liquidity for the execution of big orders, while other liquidity metrics are comparable with those of Coinbase Prime,” the report noted. “Binance is lagging behind,” it added.

Finery Technology, based in Europe, develops trading and investment software and has produced a number of reports examining exchange volume and liquidity. Liquidity, which affects the price of crypto, is of obvious importance to traders and generally refers to how easy it is to convert assets to cash.

“Bitstamp, the oldest European bitcoin exchange, has lost the battle over Europe to Americans,” said Ilia Drozdov, a Finery co-founder and co-writer of the report. “Binance has added BTC/EUR pairs but not Euro liquidity.”