The amount of value locked in DeFi just hit $4 billion 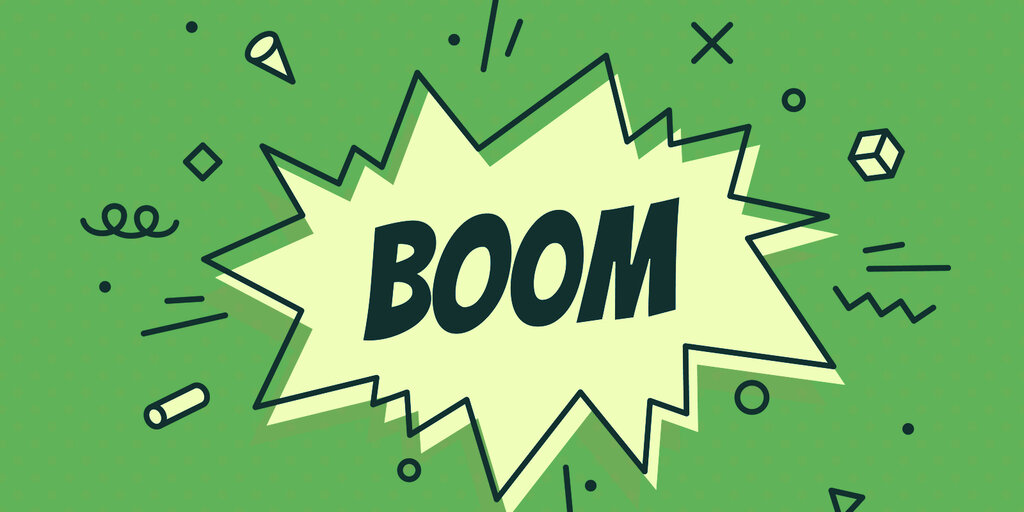 Decentralized finance (DeFi) is continuing to grow at a rapid pace. The total value locked in the industry has just hit $4 billion.

DeFi refers to decentralized, non-custodial financial products, such as crypto lending protocols and decentralized stablecoins. Most of them live on Ethereum. The total value locked means the amount of money running through its smart contracts.

The indutry is growing incredibly quickly. On Tuesday, the total value locked in DeFi applications hit $3 billion, metrics site DeFi Pulse showed. By Friday—three days later—it had increased by a third to $4 billion.

And the speed at which DeFi is growing is increasing. DeFi  hit $2 billion on July 7, two weeks before it hit $3 billion. DeFi’s surge to nearly $4 billion in less than a week shows that it’s growing faster than ever.

The three biggest DeFi protocols are Compound, Aave and Maker (the positions switch daily). They are all lending protocols, though Maker also operates Dai, a decentralized stablecoin.

Currently, Maker is the biggest DeFi project by market cap. According to DeFi Pulse, $832 million of crypto is locked into its contracts. There’s $601.8 million locked into Compound and a similar amount in Aave.

DeFi’s popularity surged last month when Compound released its governance token. Compound is a project built on the Ethereum blockchain that allows people to lend and borrow crypto. After it went live, its price quickly soared by more than 60% to earn the top spot on DeFiMarketCap. The total market cap for DeFi tokens swiftly rose above $3 billion.