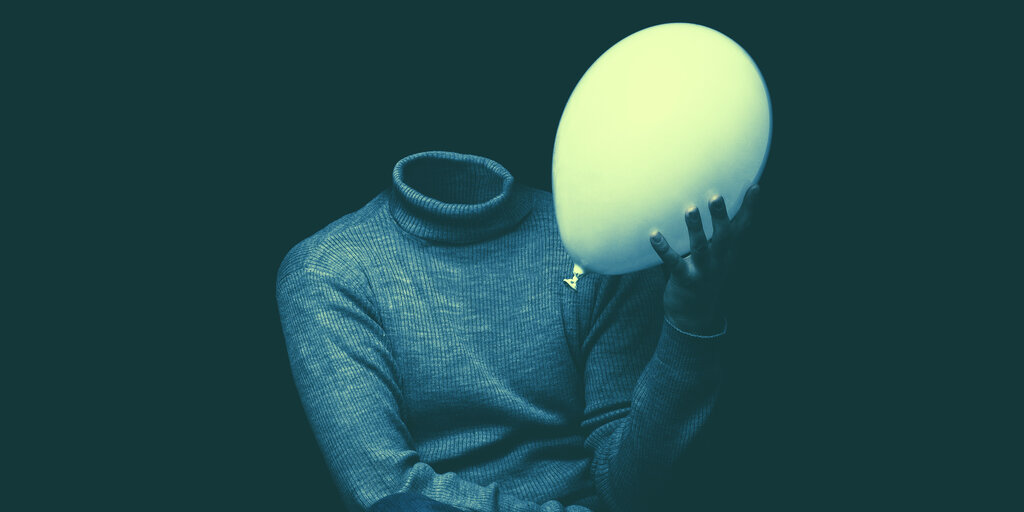 10 years ago today, Bitcoin’s anonymous creator was active for the last time on a Bitcoin forum. No one’s heard from him since.

Satoshi Nakamoto (who could be a man, woman or group of people—no one really knows) made their final post on December 12, 2010, before logging off the next day to never return to the online world.

10 years ago today, Satoshi made his final post to the #Bitcoin Talk forum.

The next day, he logged off, never to return. pic.twitter.com/jnfgI1fXI6

Pete Rizzo, the editor of cryptocurrency exchange Kraken’s website, made the observation on Twitter Saturday. “10 years ago today, Satoshi made his final post to the BitcoinTalk forum,” he wrote.

Nakamoto’s final post on December 12 was about preventing Denial-of-Server (DoS) attacks to the Bitcoin network.

10 years later and Bitcoin’s price has touched new highs—thanks in part to investment from institutional investors and endorsement from high-profile companies. But the guy behind the technology is nowhere to be found.

The creator of the world’s biggest cryptocurrency has always been anonymous, and though there have been many theories over the years about who he could be, his identity and whereabouts are still unknown.

One thing is certain, though, he’s done a very good job at keeping his identity a complete mystery.