Thanks, Robinhood. Crypto Will (Maybe) Take It From Here 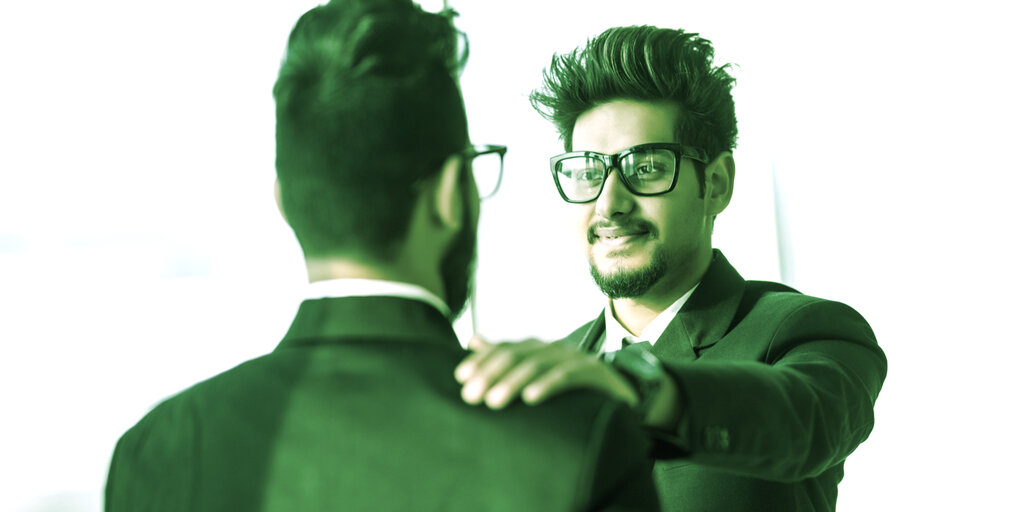 The US is in the midst of a culture war. A culture war over where undesirable speech should be allowed to live, and who should be allowed to benefit from free markets. All of this is happening while much of the world is stuck at home, frustrated, lonely, anxious—and forced to get all their social interactions at the end of an internet connection.

It’s absolutely fascinating that a decade of crypto evangelism is perhaps on par (in terms of impact) with two weeks of Robinhood degenerate equity meme trading for waking people up to the inequities in our financial system. https://t.co/nhgDBXellx

For the proselytizers of the Web 3 movement, Robinhood halting the trading of a stock that was making everyday citizens money at the hands of vested interests should be a defining moment for crypto. This is what crypto was made for.

There’s just one problem: the decentralized future isn’t ready for its closeup.

Jill Carlson, who invests in startups at Slow Ventures, is as passionate about cryptocurrency as they come. This week she said, “Crypto UX is entirely and utterly broken. If you are actually using it (not via a third party) it is borderline unusable. Even for those of us who have been doing it for the better part of a decade.”

If you are actually using it (not via a third party) it is borderline unusable. Even for those of us who have been doing it for the better part of a decade.

In other words, it’s not so simple as onboarding hidebound and disgruntled stock traders to crypto, which is what some people are suggesting.

“I think today likely will mark the beginning of the retail bull run on crypto this cycle,” tweeted Jeremy Gardner, the founder of decentralized prediction protocol Augur.

Maybe someday. But being able to buy Bitcoin from Coinbase and swapping governance tokens on a decentralized exchange are ultimately different experiences.

The decentralized future depends on striking a balance between usability and upending the ability to be controlled by the financial powers that be.

On one side are centralized exchanges, which allow people to buy assets but have the same downsides as Robinhood. They can and do go down, whether due to capacity issues or control issues. Remember, eToro announced potential limits for crypto purchases to deal with unprecedented demand, and Coinbase has a habit of going down during traffic spikes. And, in light of the SEC’s lawsuit against Ripple, Coinbase and others delisted XRP for (quite understandable) reasons of regulatory compliance.

More than just look good for users, they have to be somewhat safe. A recent report from CipherTrace found decentralized finance riddled with rug pulls and scams. In November, it reported that $10 million a month was being hacked from DeFi protocols.

Robinhood has been successful not because it’s the only way to buy a stock, but because it’s dead simple—and because securities purchases are backed in case of theft. The same user interface and onboarding rules apply to crypto apps if they’re serious about attracting retail investors.

“I don’t know if this leads to people buying more BTC as people are already doing that, but it does highlight the need for decentralized trading platforms and social media. Decentralization gives people that ability to make their own financial decisions and the ability to express their views.”

Carlson believes, too: “The future of finance is censorship resistant,” she wrote today.

Now, let’s actually get there.