Tezos Becomes a Favorite to Power the Digital Euro 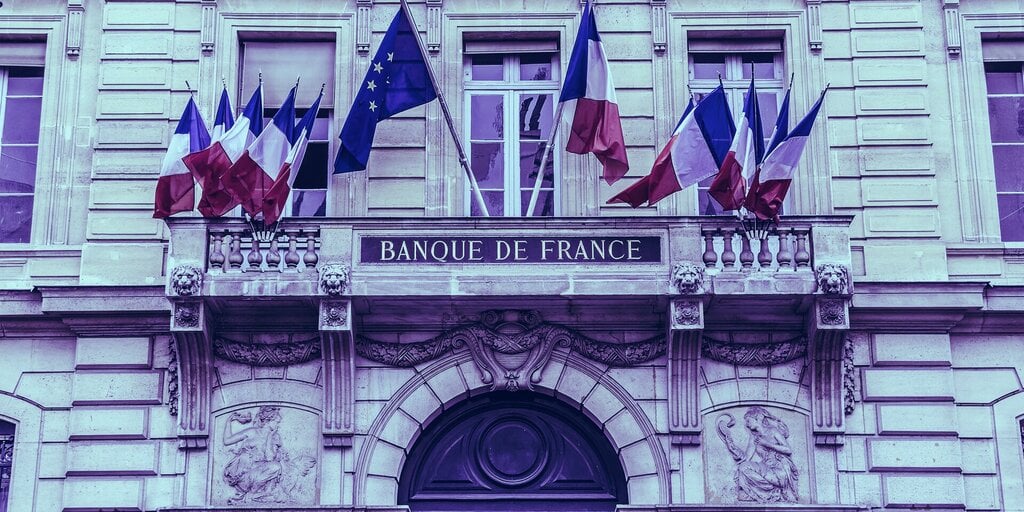 In July, Society General – Forge was chosen by the French central bank, Banque de France, in its call for applications to develop a CBDC for interbank settlements. The experiment is one of the first in Europe, with France determined to pip other European central banks to the post with a working CBDC.

Tezos is a decentralized, public blockchain, with features including on-chain governance, a consensus algorithm based on proof of stake, and the ability to formally verify smart contracts. The blockchain platform has a vibrant ecosystem, including research and development startup Nomadic Labs, which is based in Paris, which will be key to the CBDC trials.

“The Tezos project, strengthened by its technical capabilities, its adaptability, and its strong community, is already present in various projects, both in France and abroad. We are especially pleased to see this technology selected by Societe Generale – Forge, and to reaffirm, once again, that the quality and expertise of our engineering is rewarded,” said Michel Mauny, President of Nomadic Labs.

“Since the start of the year, the Banque de France has embarked on an experimental approach to central bank digital currency, aimed at exploring with partners the potential contributions of new technologies to improve the functioning of the financial markets and more particularly interbank regulations (so-called “wholesale” central bank digital currency),” a press release stated back in May.

France to experiment with digital euro in 2020

While France appears to be leading the European charge toward a CBDC, several other countries, including Italy, Lithuania (which is using a hybrid private/public blockchain, NEM,) and the Netherlands are also in the running. The European Central Bank has also confirmed that it’s working on trials, but details remain unspecified.

To date, Tezos is one of the few public blockchain platforms involved in CBDC trials, which could feed into a future digital euro.

In its original call for applicants, Banque de France specified that proposals should lean on utility and innovation. But it also advised that it wasn’t restricting solutions to blockchain alone.