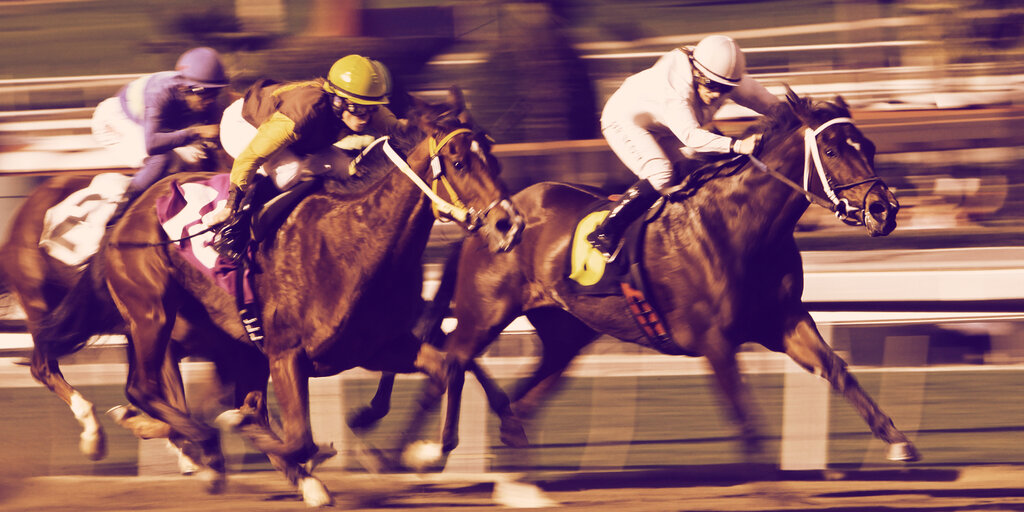 Tether (USDT) has become the third-largest cryptoсcurrency by market capitalization today, pushing Ripple’s XRP down to the fourth place, according to crypto analytics platforms Messari and Coin Metrics.

If you multiple the number of coins in a cryptocurrency by its current price, you get its market capitalization. It’s a way of comparing assets that have wildly different supplies. Since Tether is a stablecoin and its price doesn’t really move—the price of a single USDT is designed to be mostly equal to $1—the only way to increase its market cap is to mint new coins.

This is not the first time Tether has replaced XRP as the third-largest crypto. Amid the market meltdown back in March, USDT briefly overtook XRP after surpassing $5 billion in market cap.

Tether’s growth comes despite its parent company dealing with several court cases. Currently, Tether and its sister company, crypto exchange Bitfinex, are in the middle of a fraud investigation led by the New York Attorney General’s office over allegations that they conspired to mask an $850 million dollar void in Bitfinex’s finances.

A class-action lawsuit also accused Tether of damages of $1.4 million for printing billions of dollars worth of the cryptocurrency and for manipulating the price of Bitcoin in 2017.

But in the meantime, Tether keeps growing.