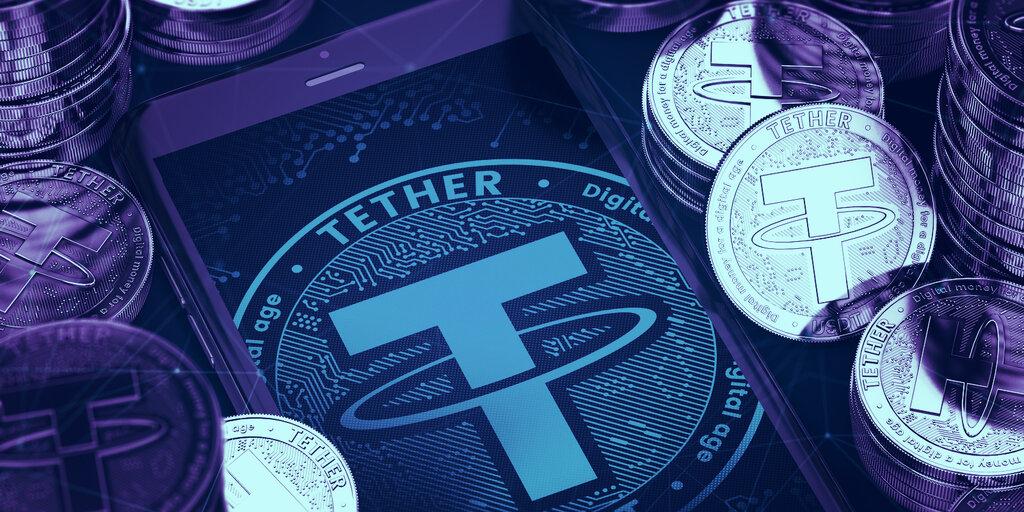 The Celsius Network today announced that the stablecoin company, Tether, is the lead investor in its $10 million funding round.

The Celsius Network network is a lending platform that uses the Ethereum blockchain. It manages over $680 million and has paid more than $17 million in interest to the owners of i100,000 active wallets, it claims.

Tether is the lead investor in a funding round for $10 million, which wasn’t open to the public. The sister company of crypto exchange Bitfinex, Tether mints an eponymous dollar-pegged stablecoin, also referred to as USDT. It has issued over $9 billion tokens.

Tether sunk the most amount of money into Celsius during this funding round. Celsius did not disclose the names of other investors, though mentioned that Tether is the first institution to partake. Celsius didn’t give any of its investors board seats.

An additional $5 million was up for grabs for retail investors, who could buy equity for as little as $1,000 through BnkToTheFuture, an investment crowdfunding platform with over 85,000 users. (Think Kickstarter for funding rounds.)

The investment is one of the first times Tether has invested in decentralized finance, or DeFi. In March, Tether invested in Aave, a DeFi lending platform that offers flash loans. Flash loans give users access to uncollateralized loans, meaning they can be used to raise lots of money very quickly.

Tether, though, has a controversial history. It’s currently under investigation by the New York Attorney General, which alleges that its sister company, Bitfinex, used funds from Tether’s reserves to cover up an $850 million hole in its finances.